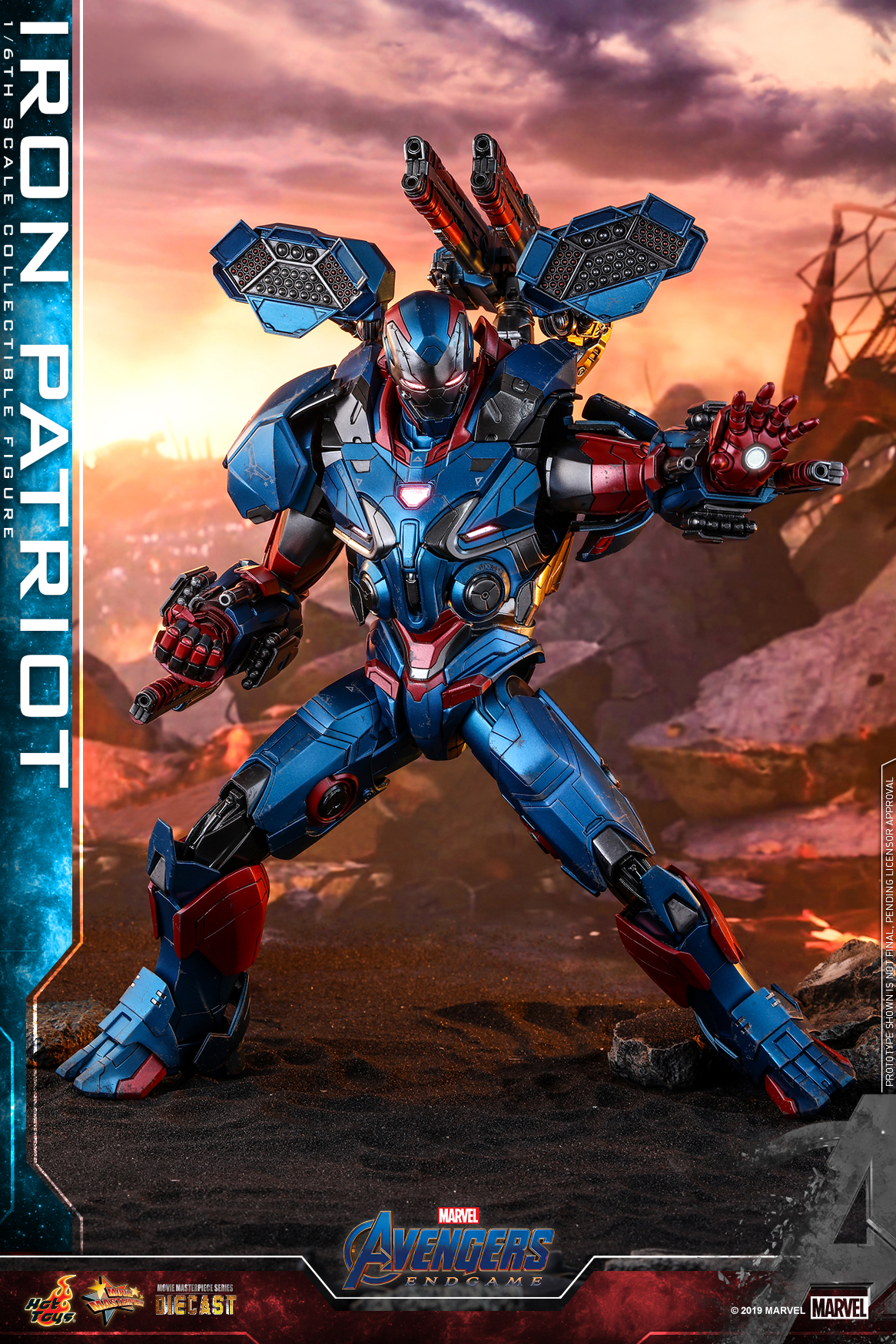 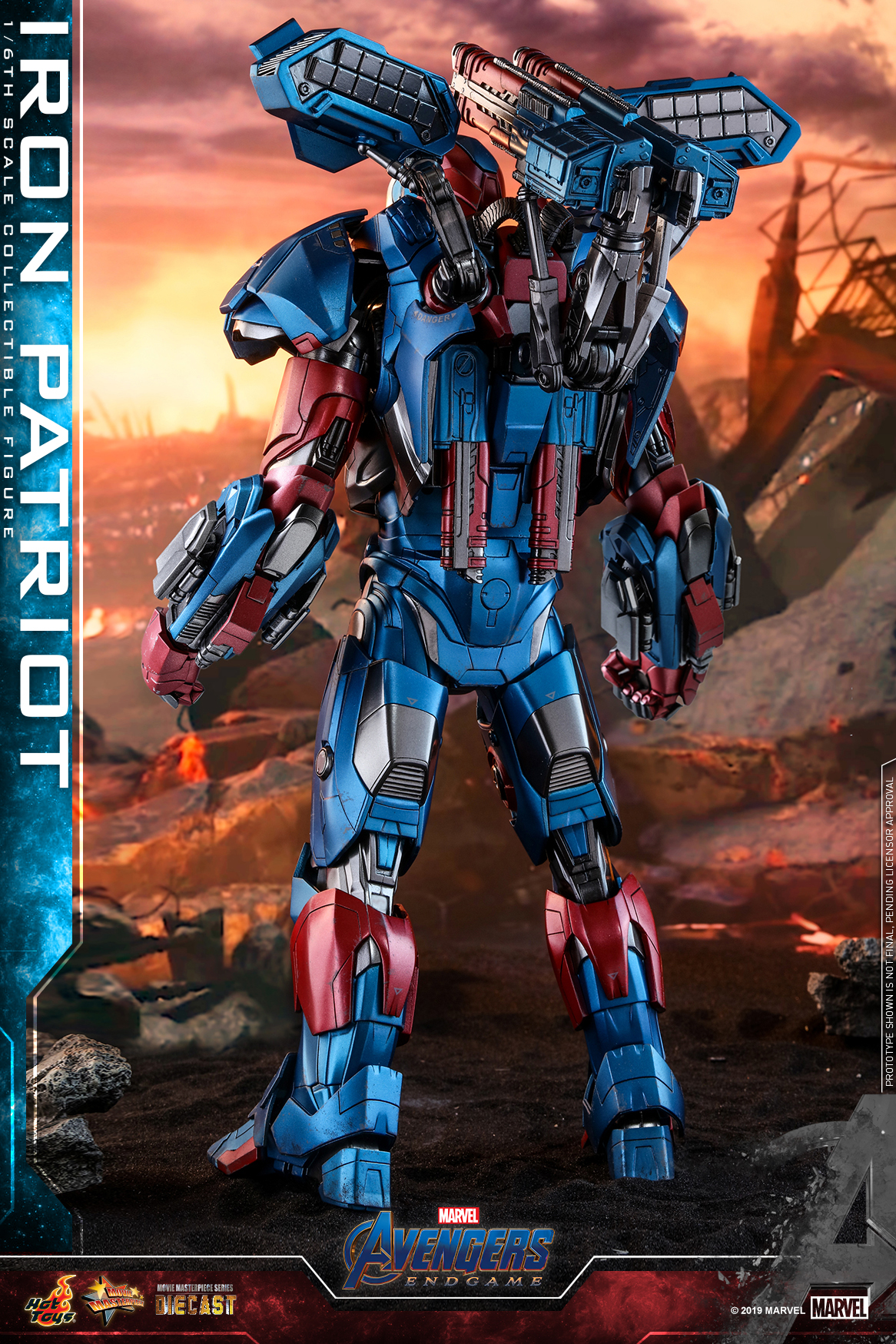 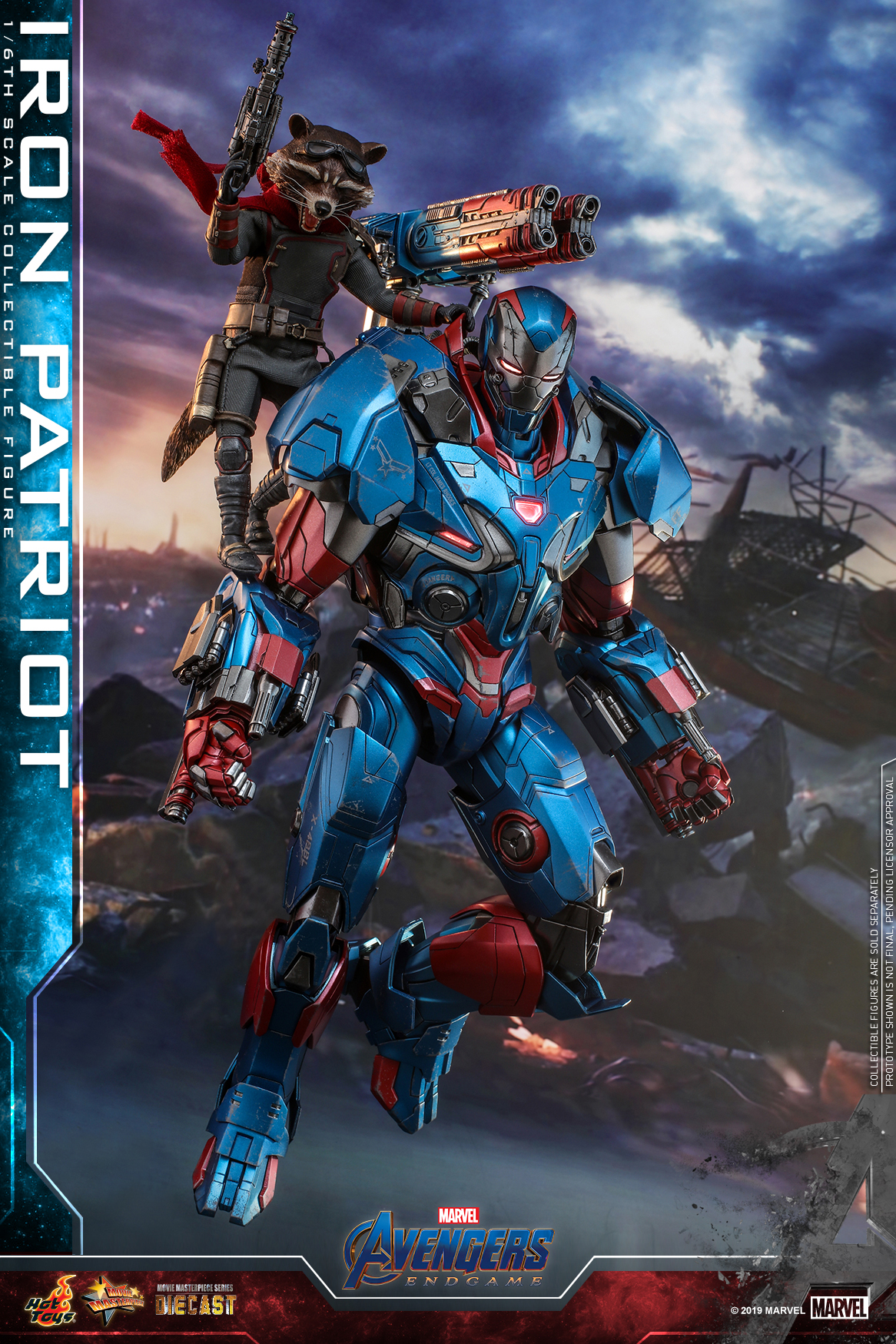 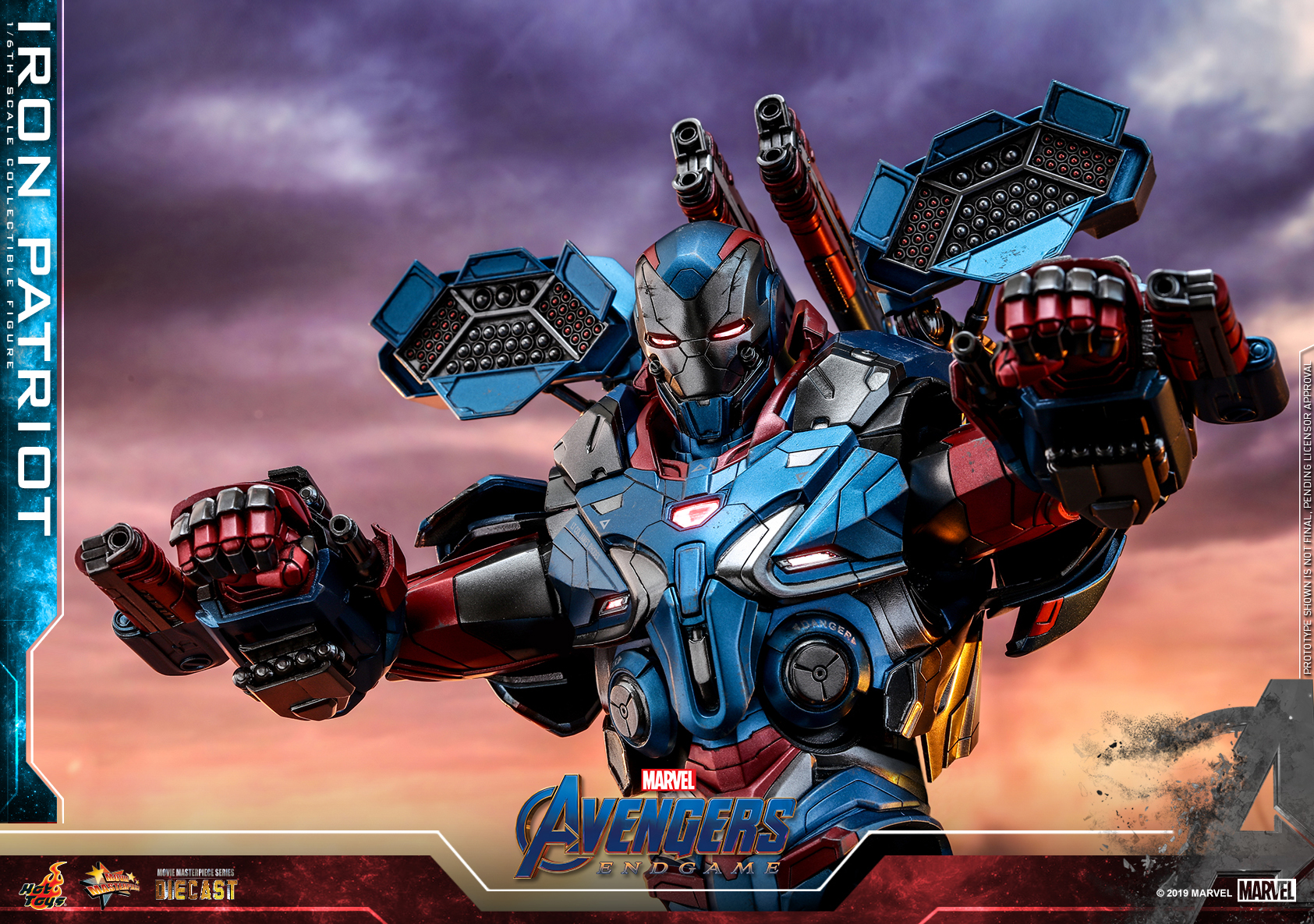 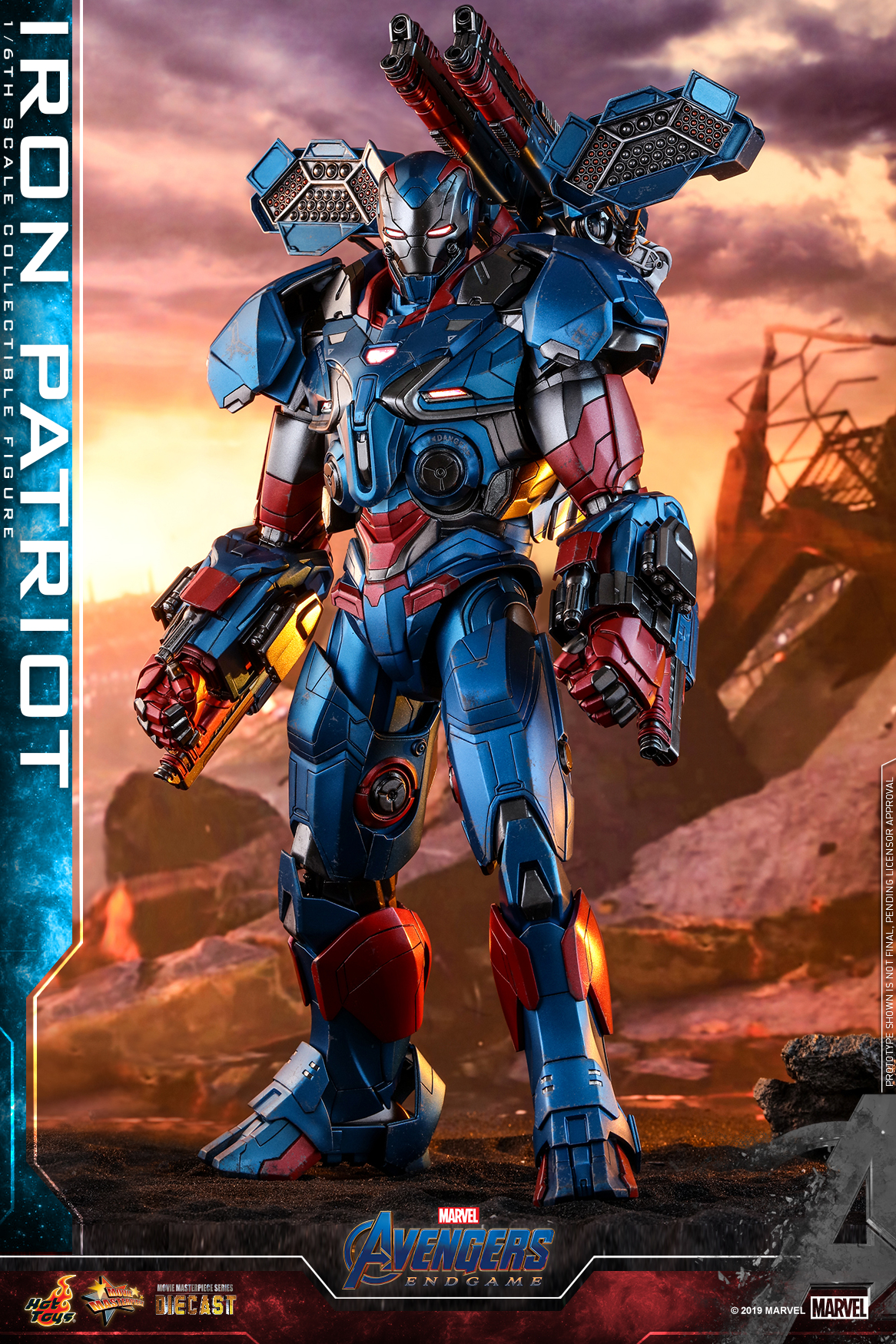 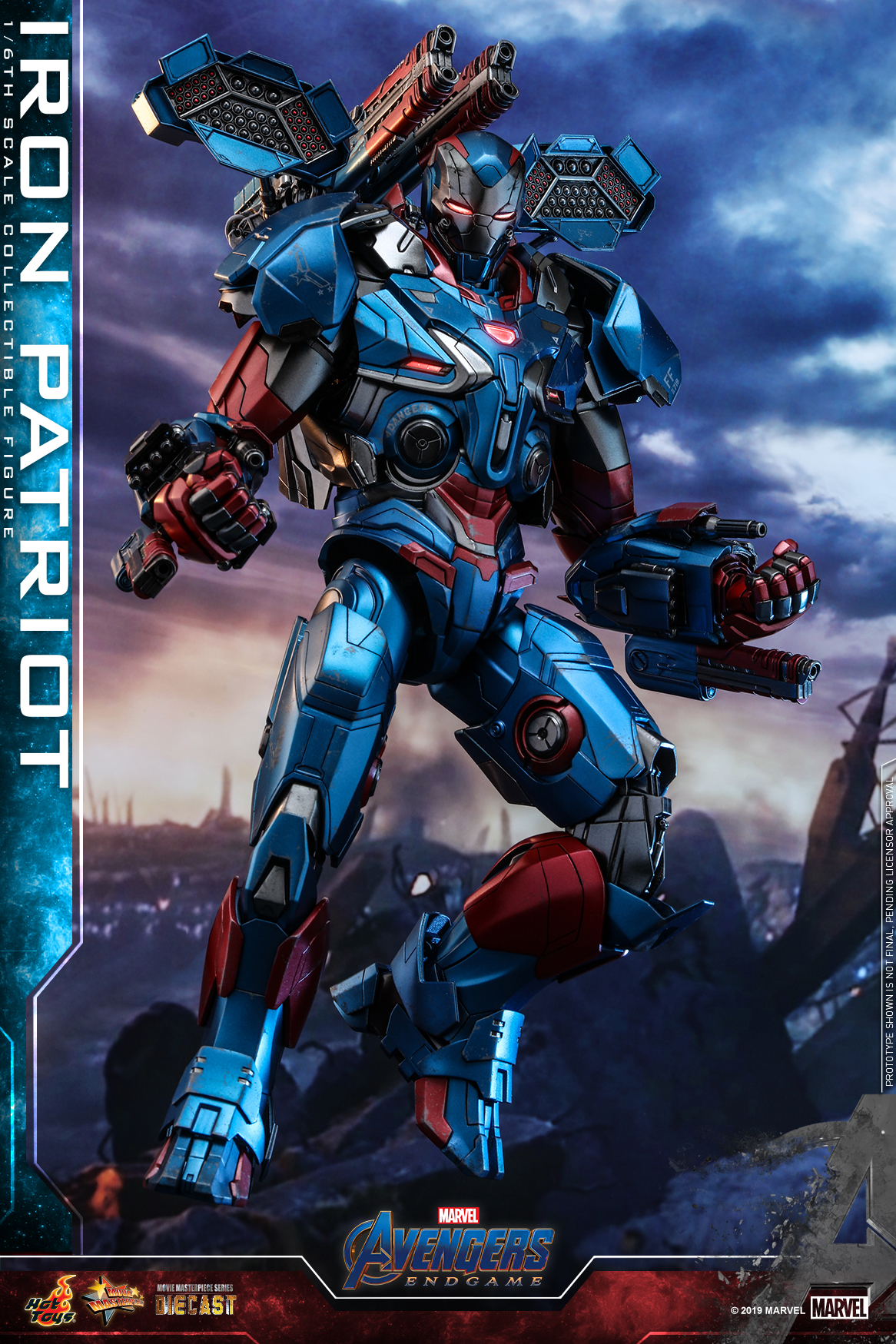 *DISCOUNTED PRICE UNTIL FIGURE IS RELEASED*

With blistering success of the epic screenplay by Marvel Studios, Avengers: Endgame is well-received worldwide and the characters have all gained tremendous popularity including James Rhodes a.k.a Iron Patriot. Though the armor gets a few aesthetic changes, yet his new suit is still highly weaponised, with massive machine guns mounted on arms and shoulders.

- Authentic and detailed likeness of Iron Patriot in Avengers: Endgame

- Six (6) pieces of interchangeable hands including:

- One (1) pair of articulated back-mounted cannons