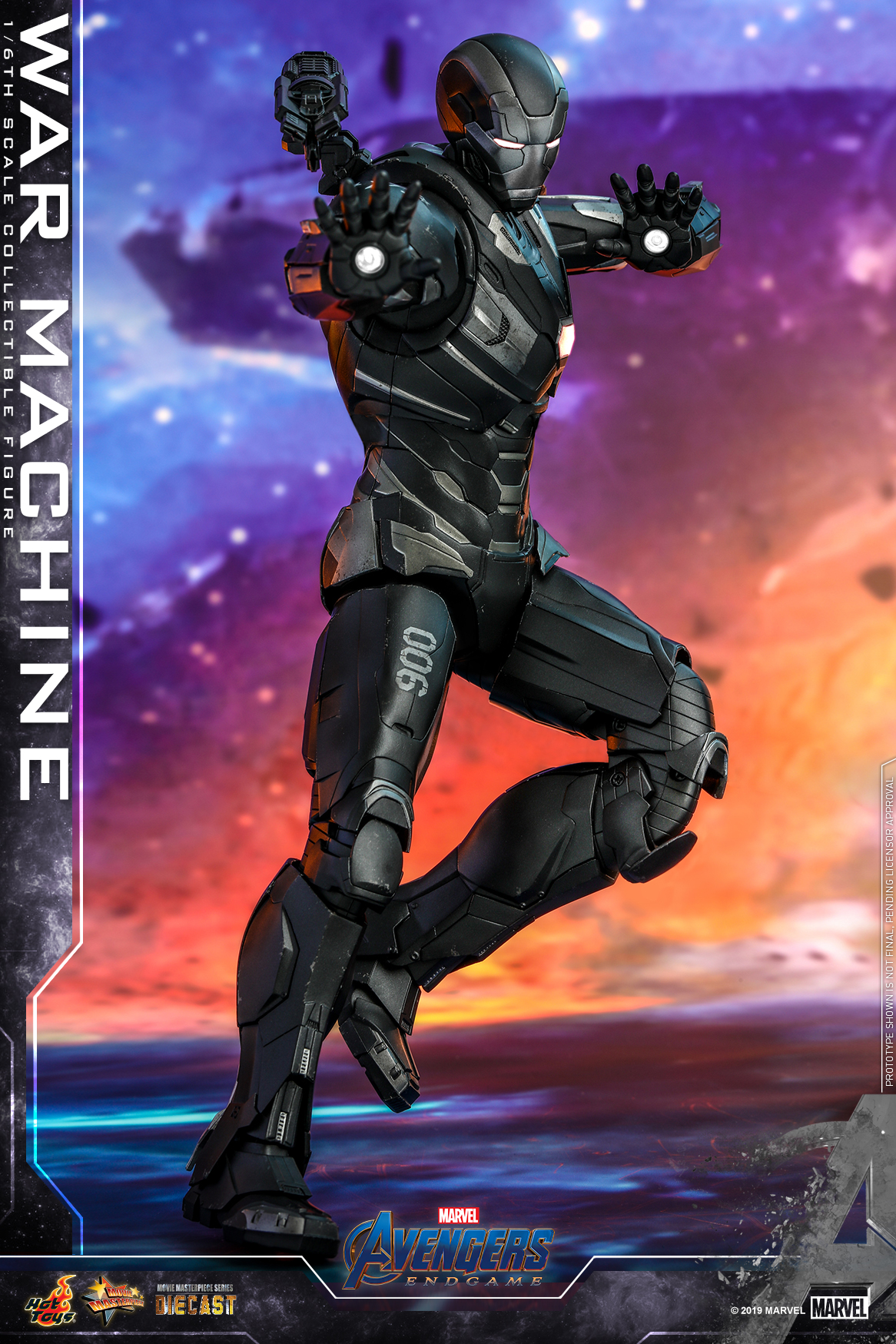 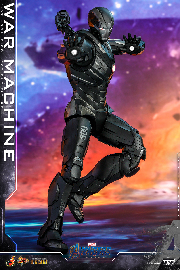 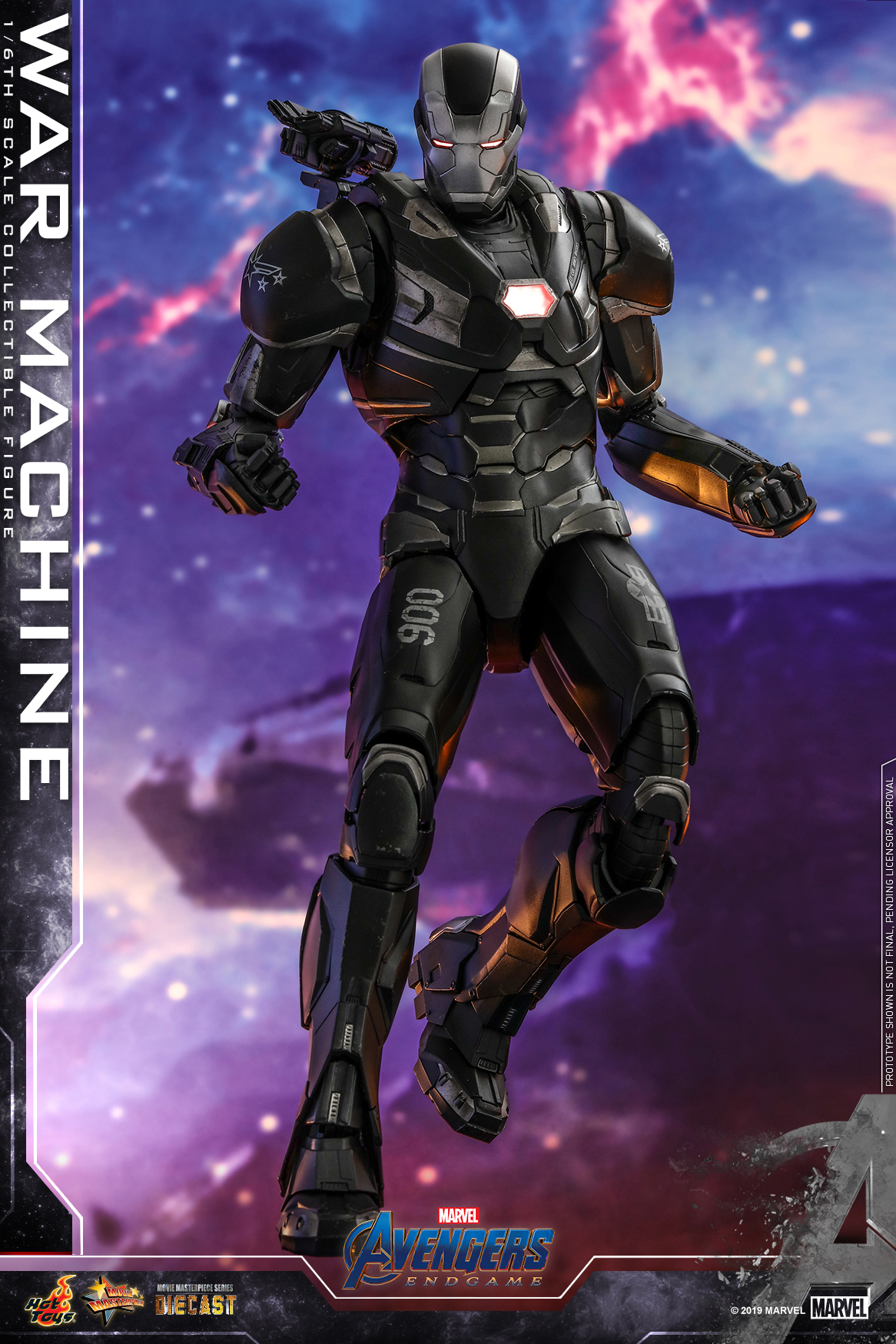 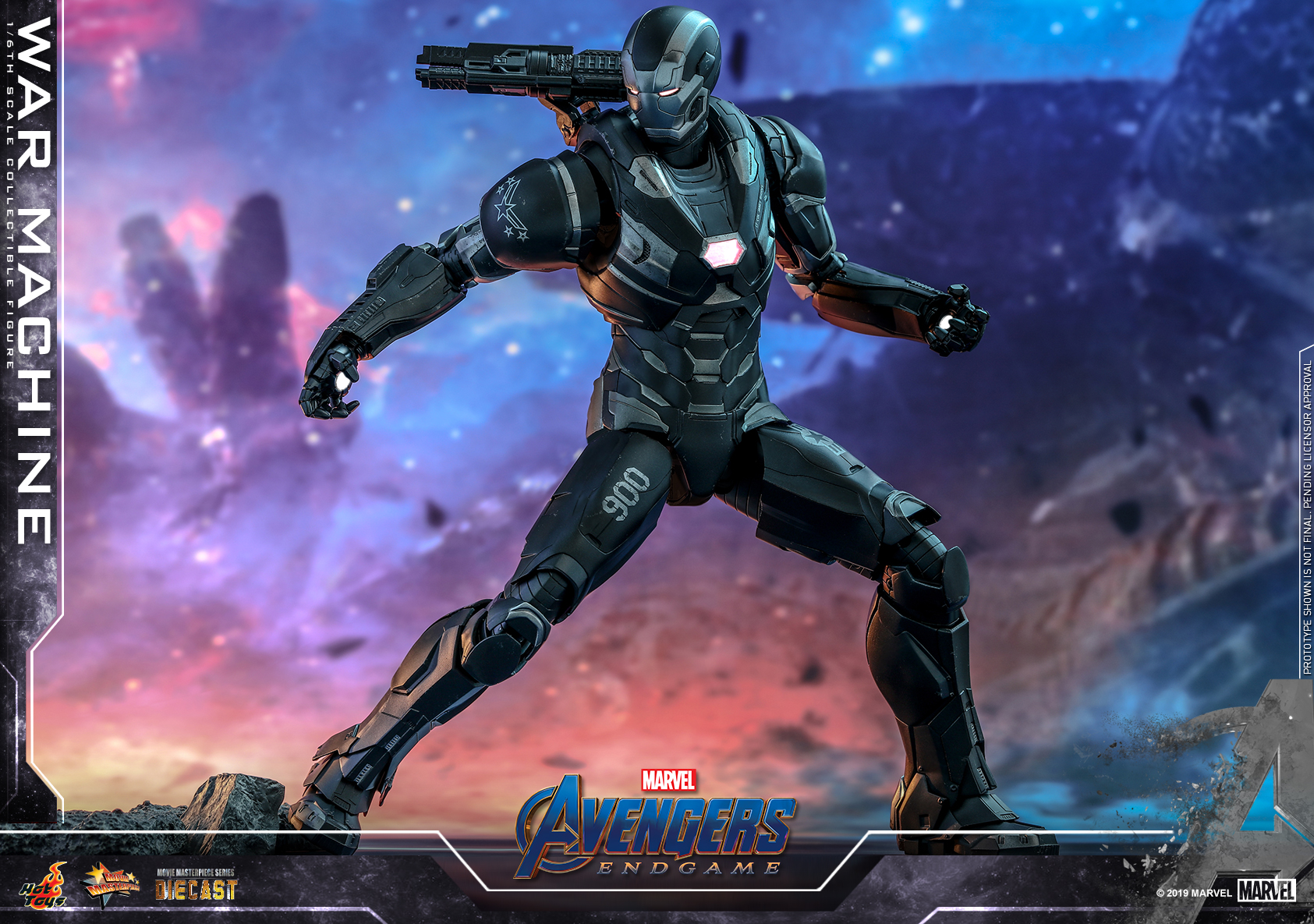 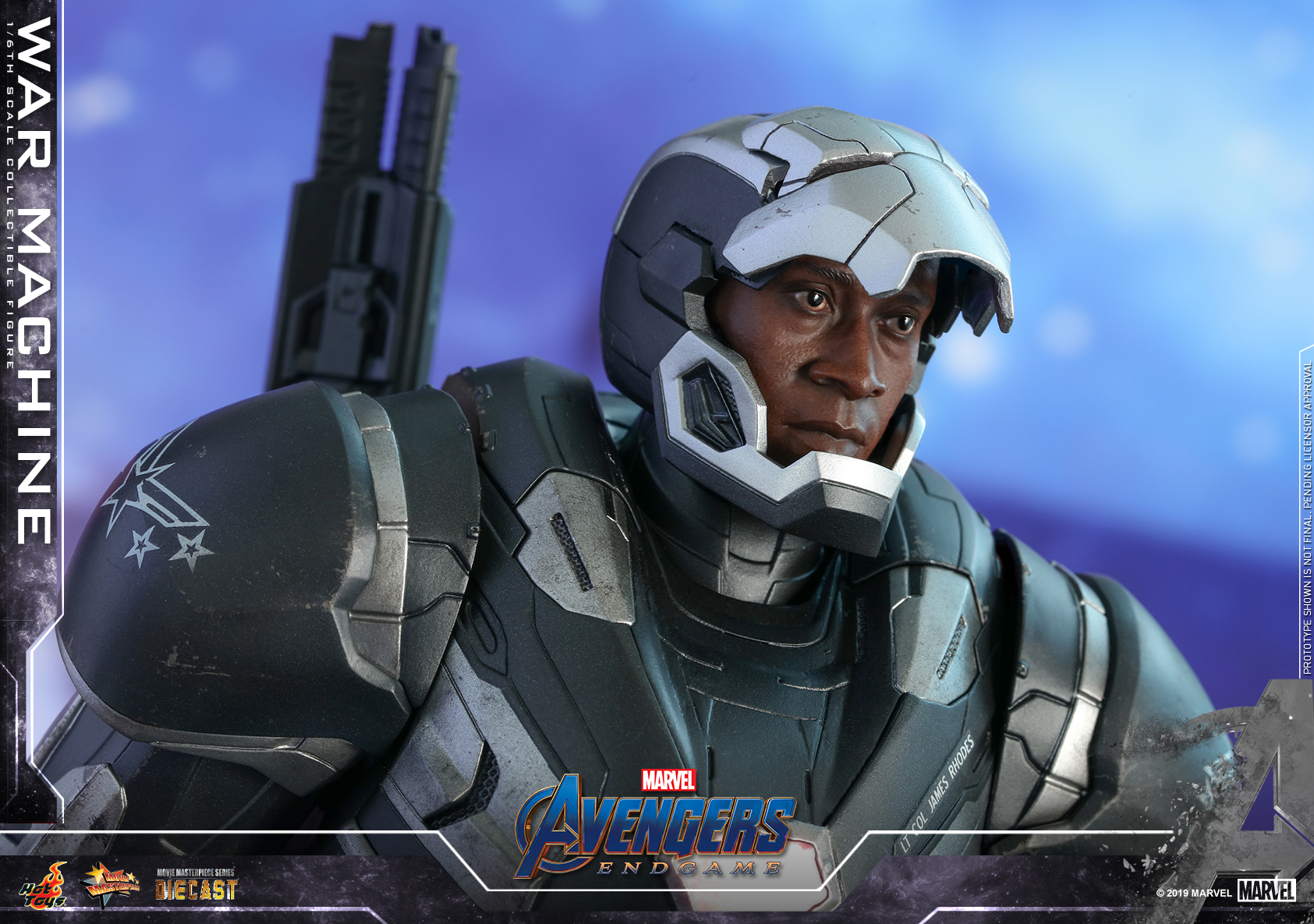 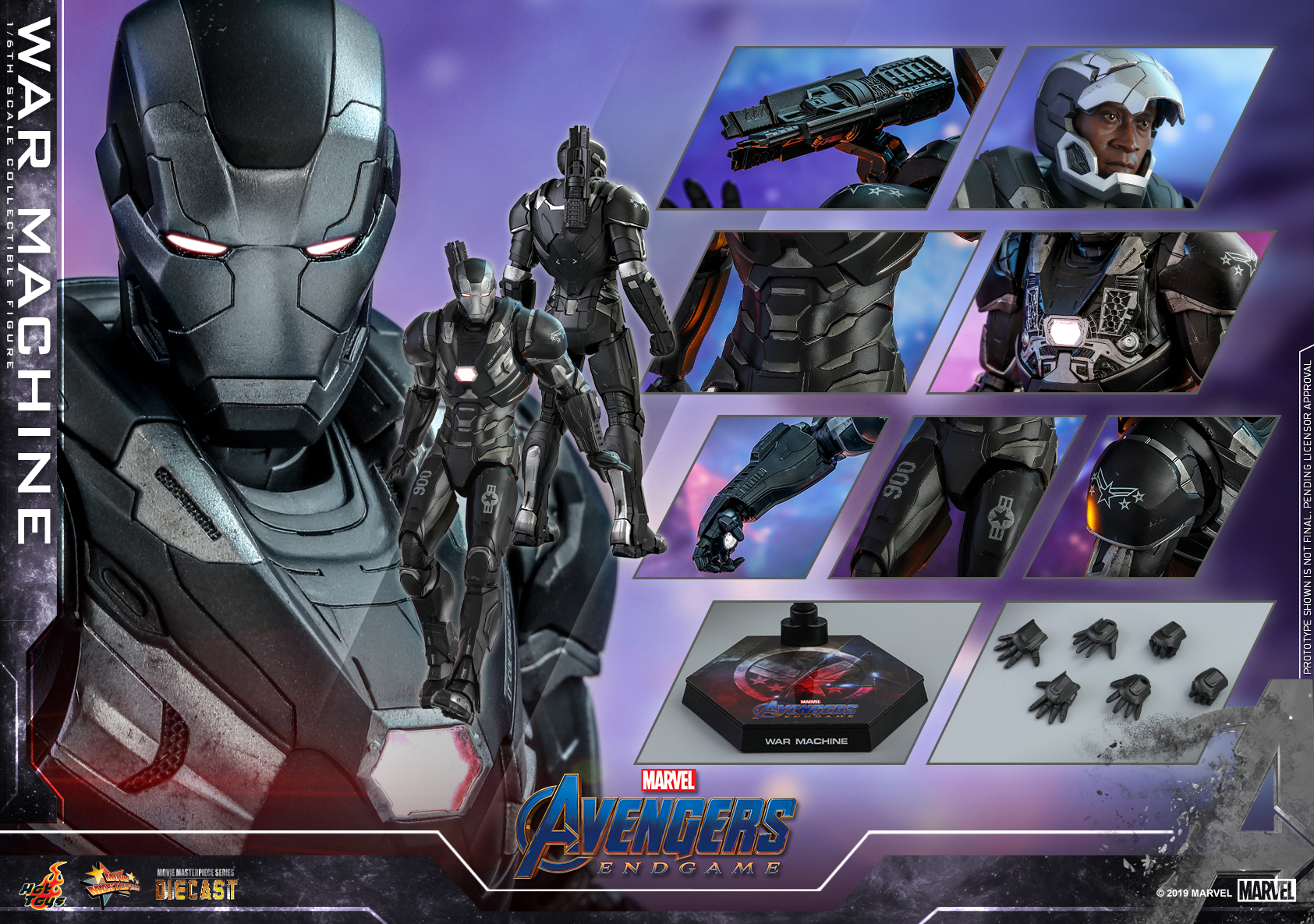 More than just Tony StarkÃ¢â‚¬â„¢s best friend, Rhodey is a highly decorated combat pilot and a member of the Avengers. Finally comfortable wearing the War Machine armor built by Stark tech, he will need his entire military arsenal to take on the threat looming in the cosmic shadows. Surviving after the events of Avengers: Infinity War, he has to place his trust in his fellow heroes to save the world.

Defend the Earth from world conqueror Thanos with the newest War Machine armor!

- Authentic and detailed likeness of War Machine in Avengers: Endgame

- Six (6) pieces of interchangeable hands including: