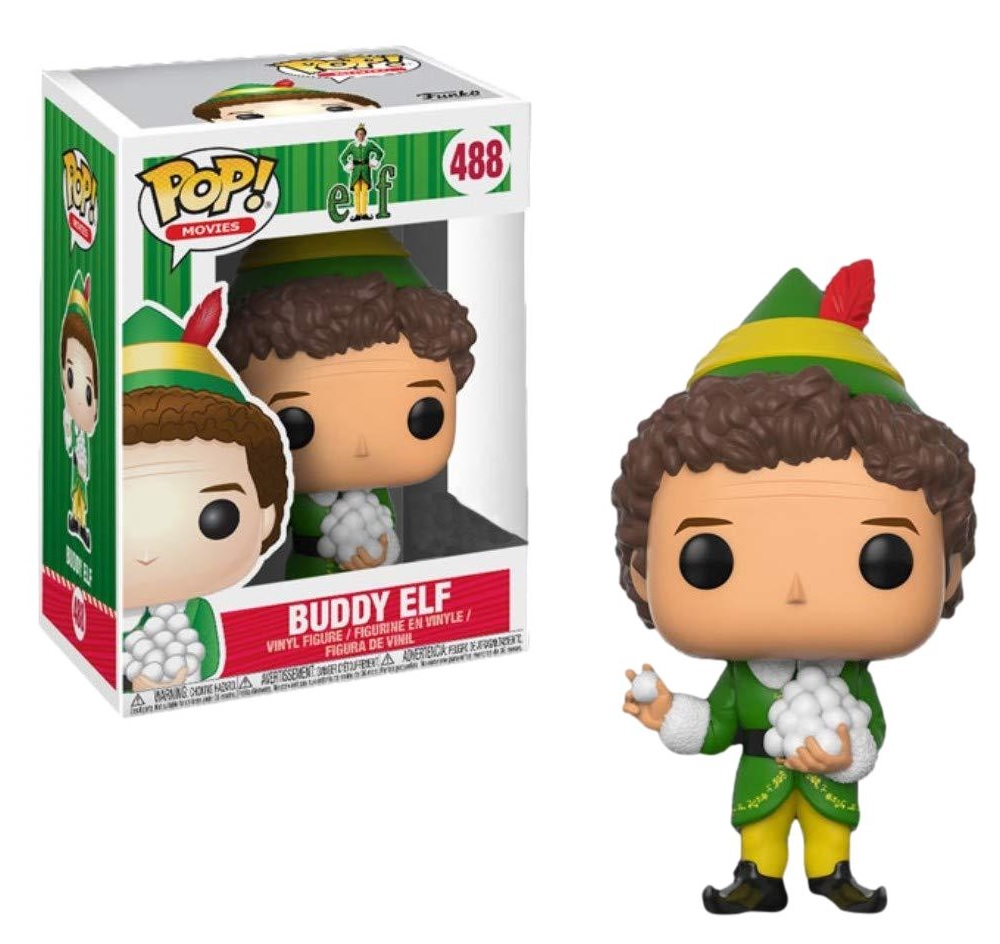 Originally a US Blox lunch Exclusive, is now available through Go Figure Collectables!

What better way to prepare yourself for the festive season than by getting yourself Funko's new wave of Elf Pop! Vinyl Figures?!

Since its release in 2003, 'Elf' has gone on to become a Christmas classic that makes for perfect viewing on Christmas Eve with the family. The film stars Will Ferrell as Buddy, a human raised by elves on the North Pole who makes his way to New York to find his biological father. The only problem being that Buddy thinks he too is an elf!

This Pop! features Buddy, complete with his elf outfit and holding some snowballs that he's preparing to launch at the boys bullying his brother Michael.

Add him to your Funko collection today!

Thank you for shopping with us.