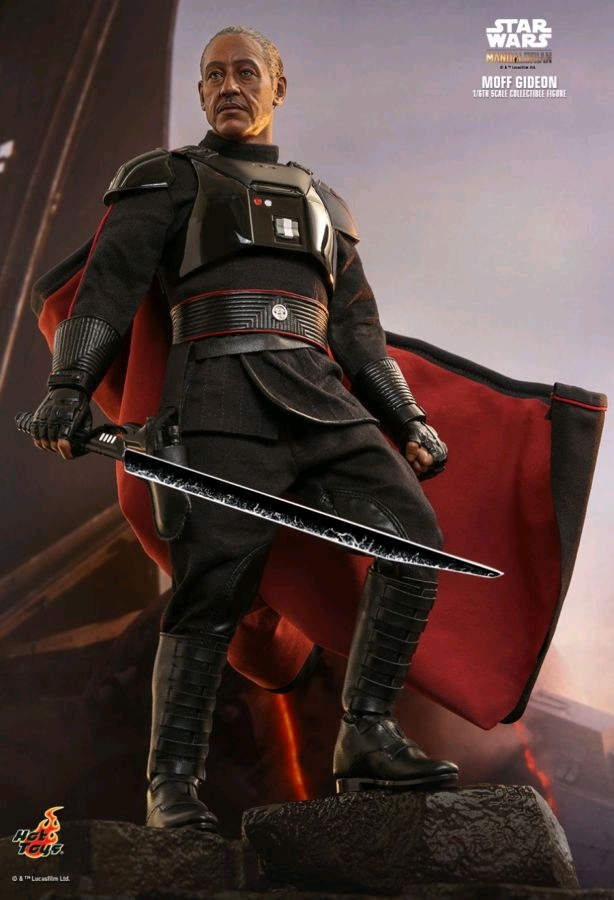 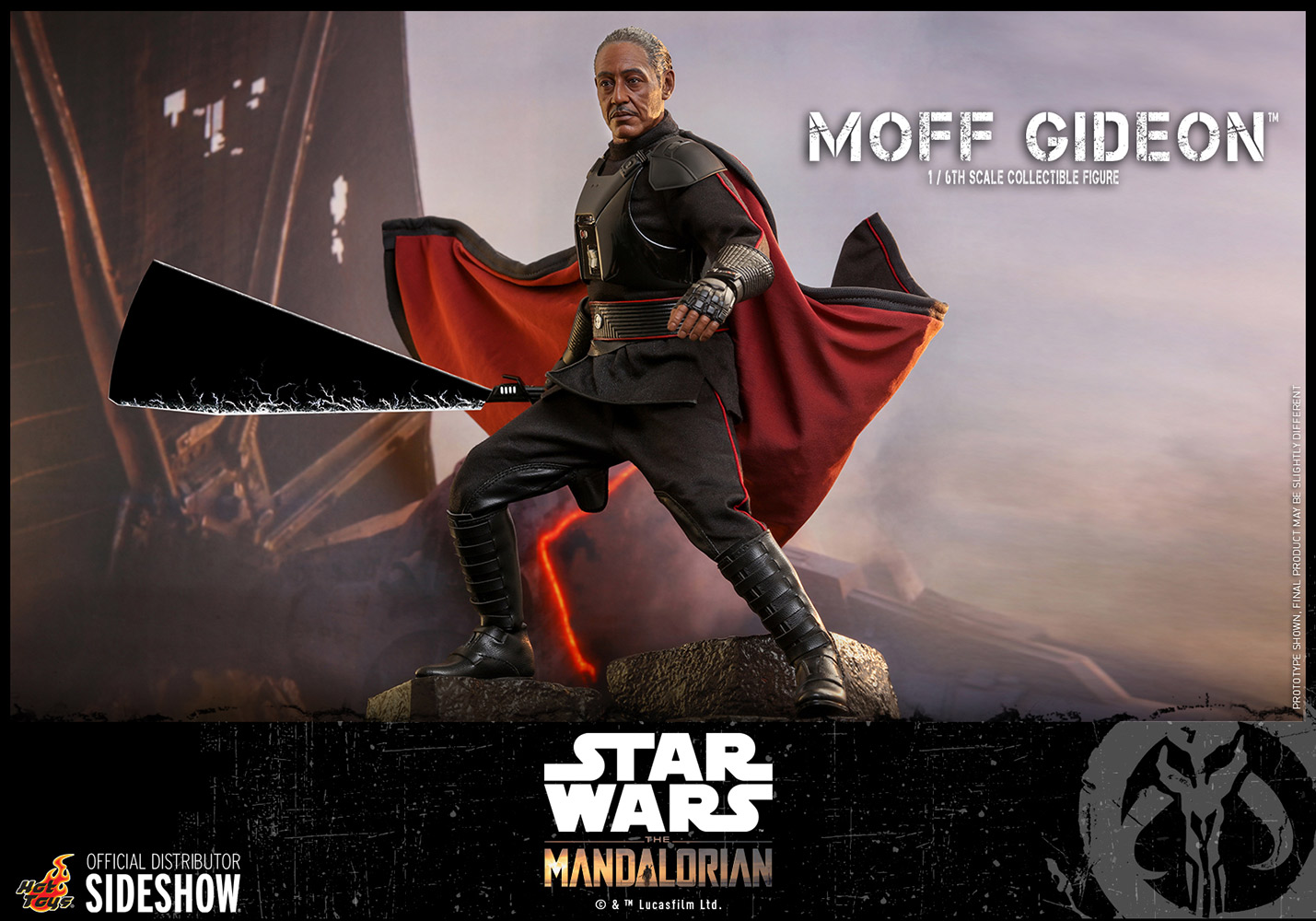 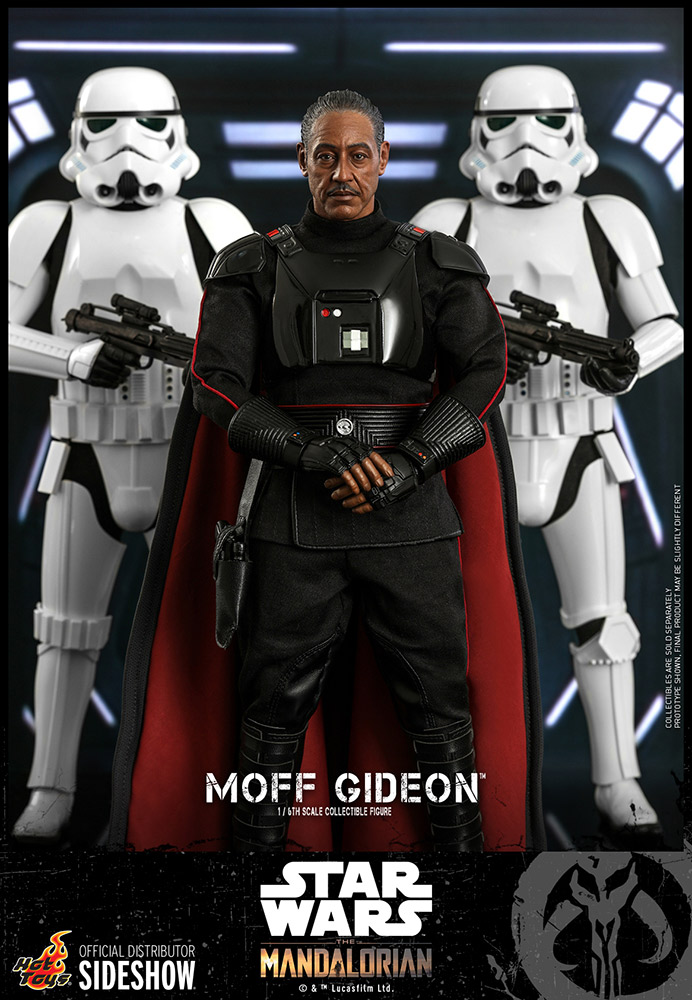 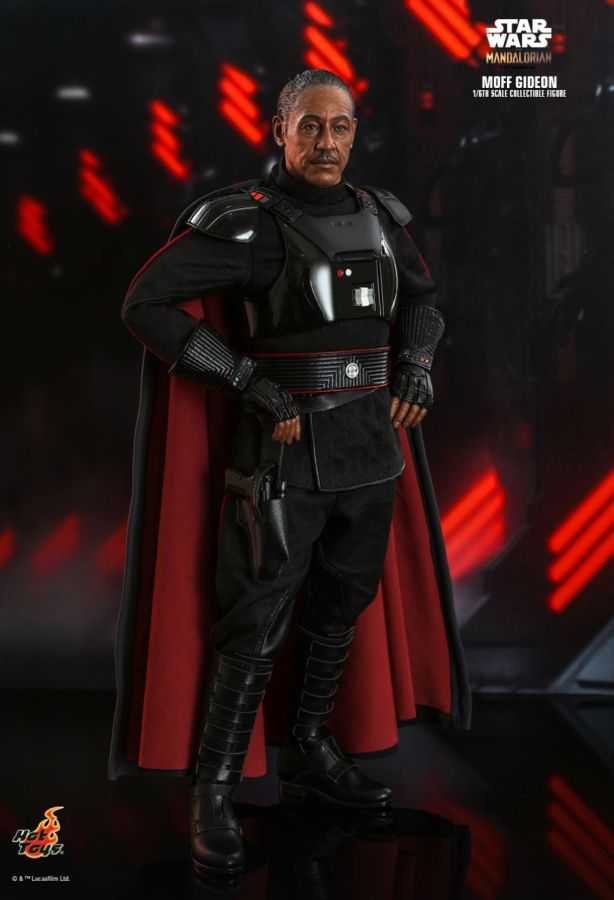 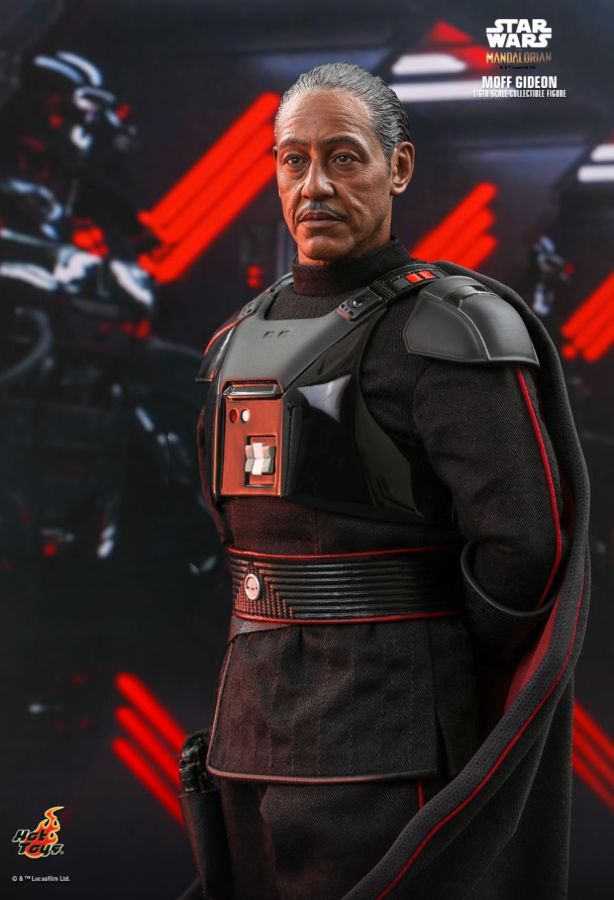 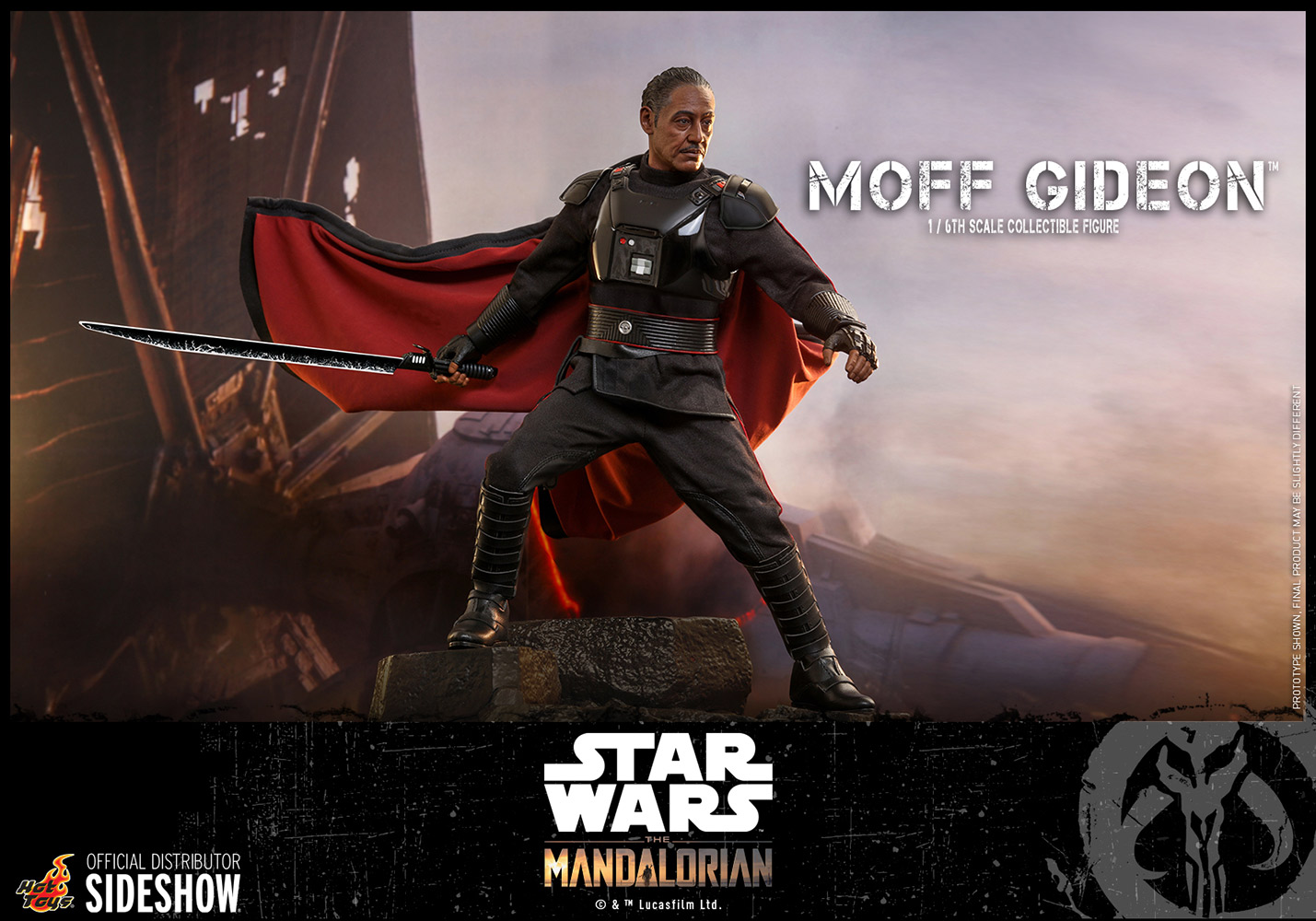 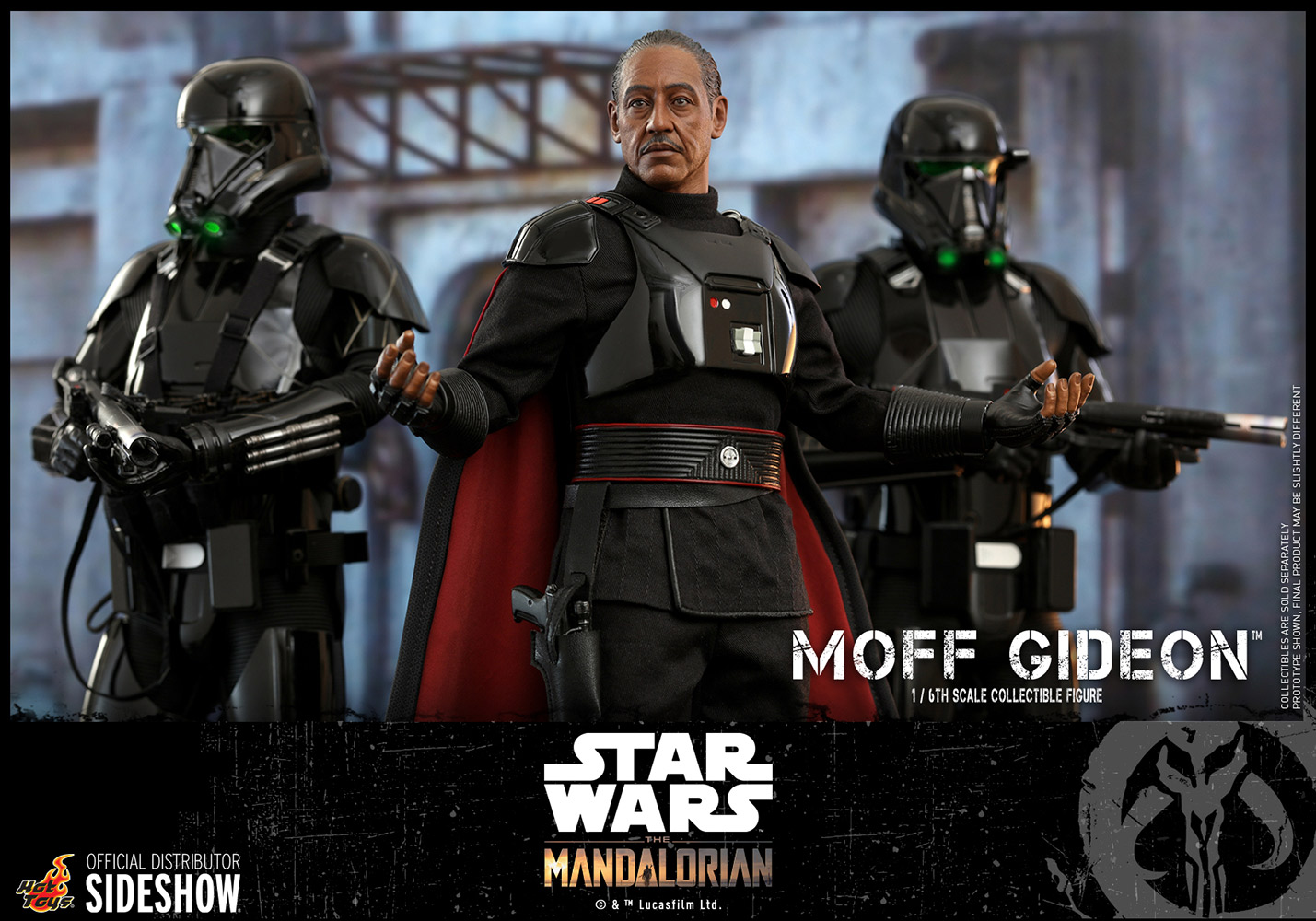 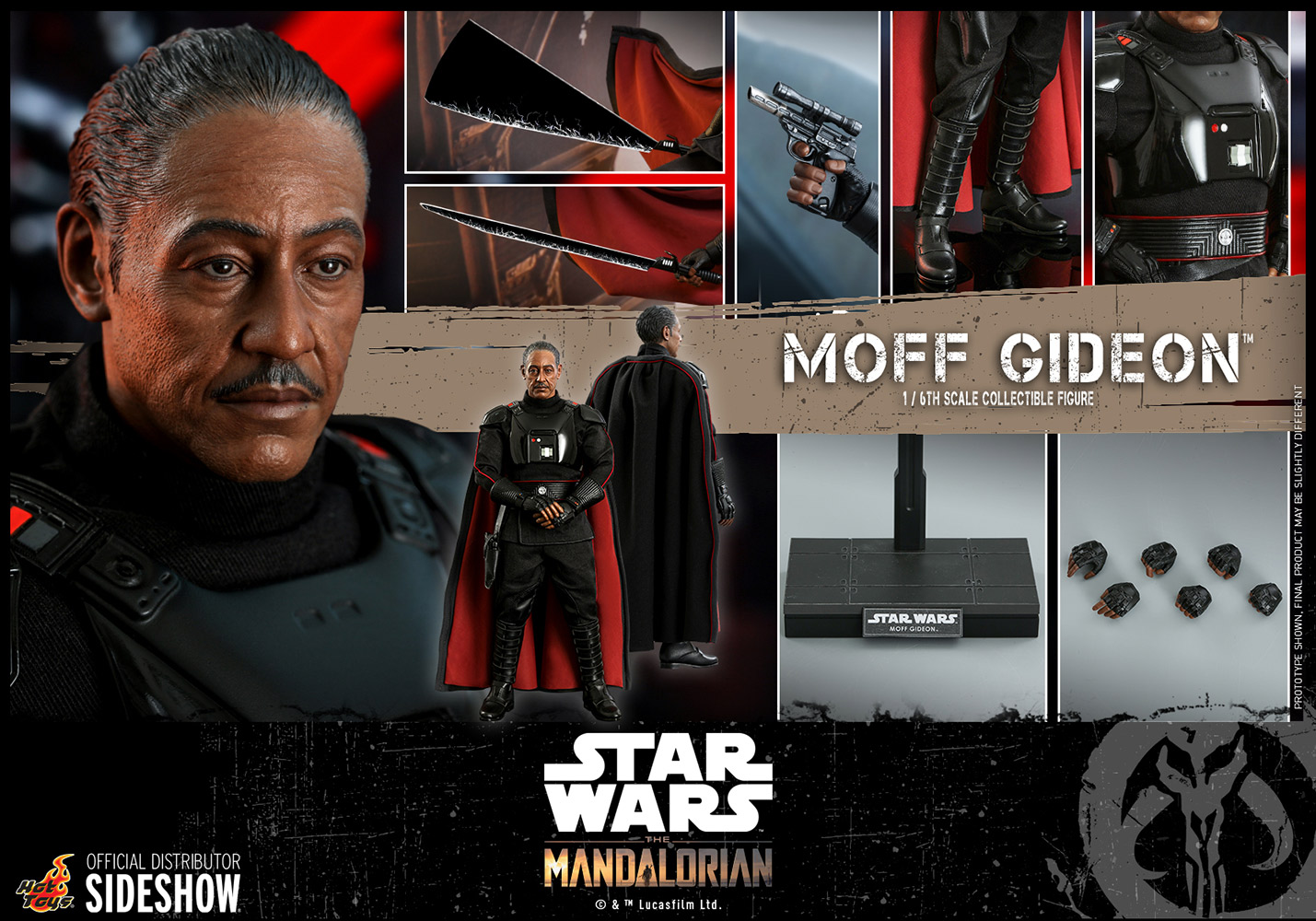 “You have something I want. You may think you have some idea of what you are in possession of, but you do not. In a few moments, it will be mine.”

The highly-accurate collectible figure is meticulously crafted based on Gideon’s appearance in the series featuring a newly developed head sculpt with astonishing likeness, skillfully tailored outfit and cape, the iconic darksaber with interchangeable blades, a blaster, and a display base!

This intimidating imperial officer will make a great addition to your Star Wars collection!

- Body with over 30 points of articulations

- One (1) pair of hands for holding Darksaber

- One (1) Darksaber hilt with blade

- One (1) Darksaber blade in motion (attachable to the hilt)