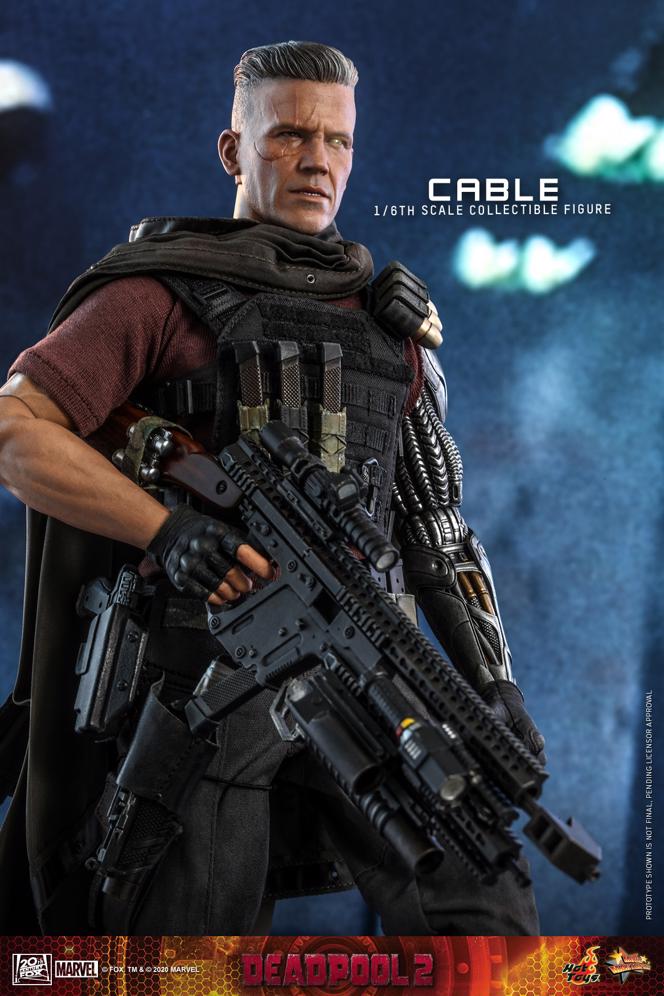 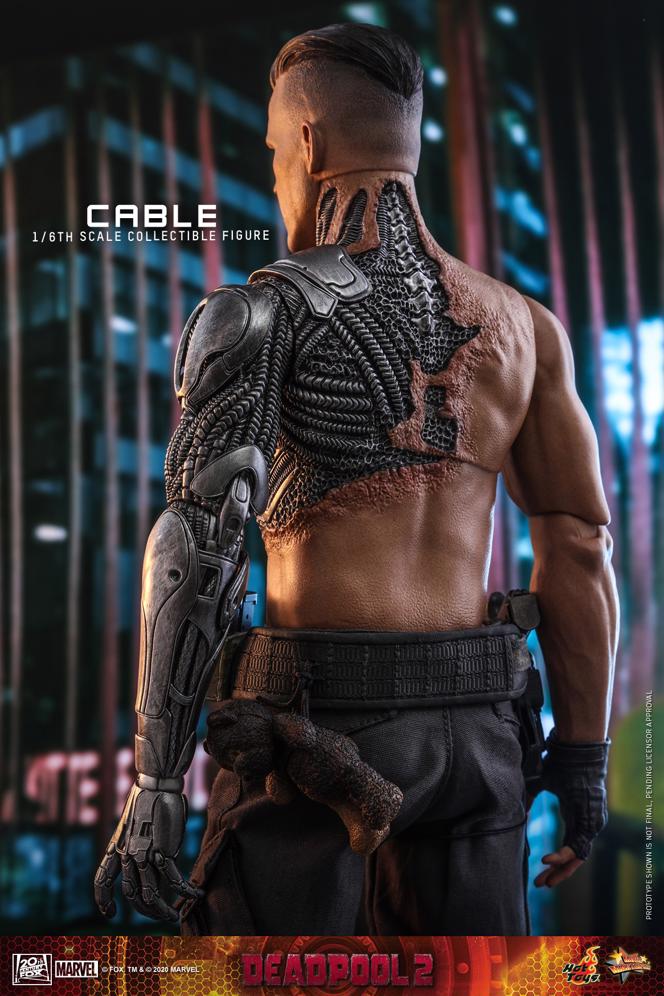 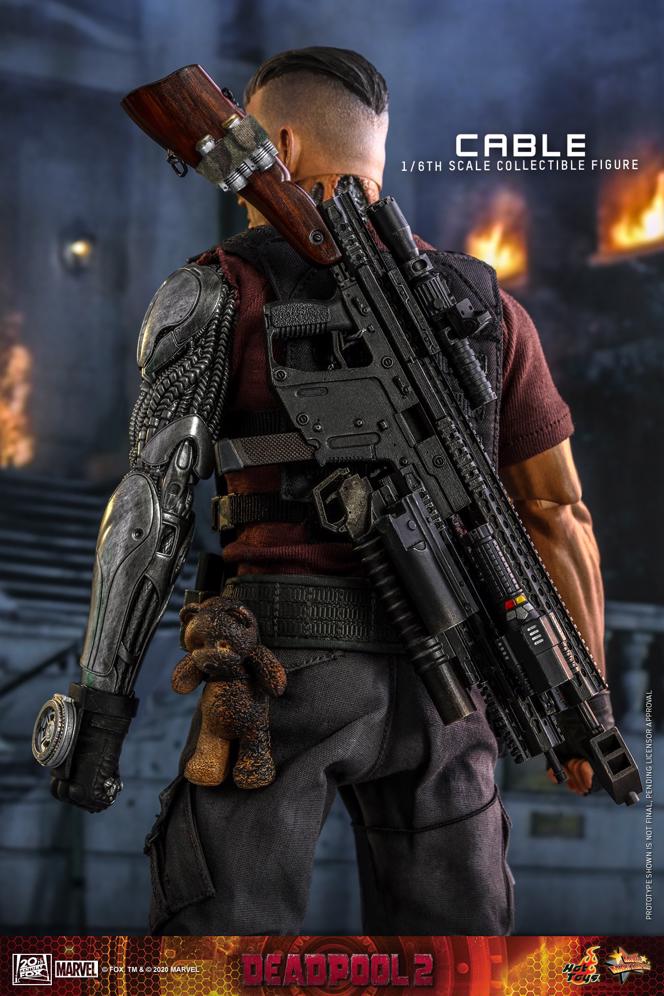 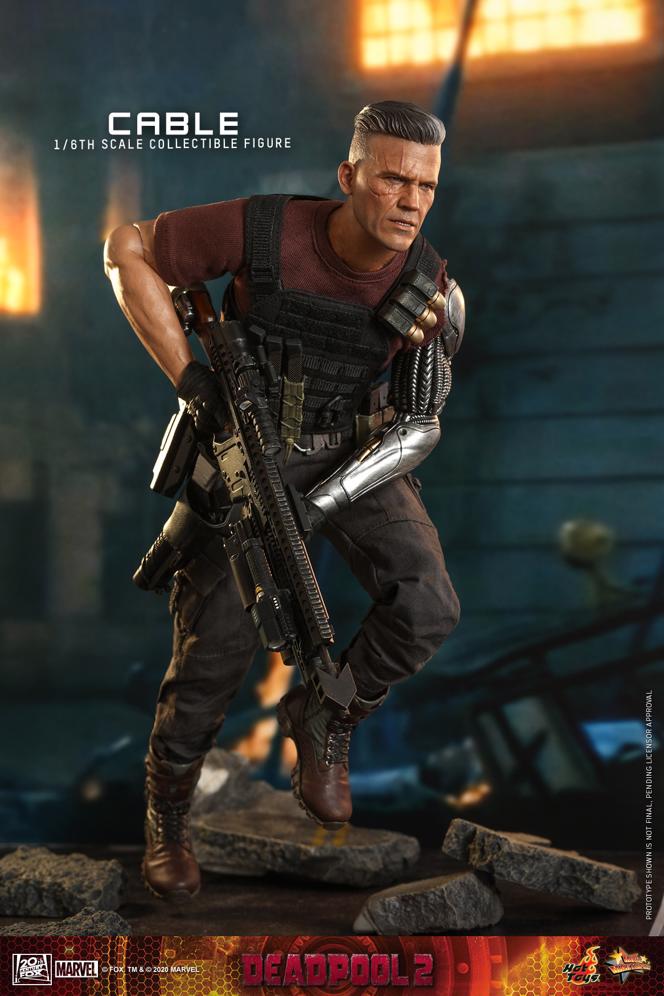 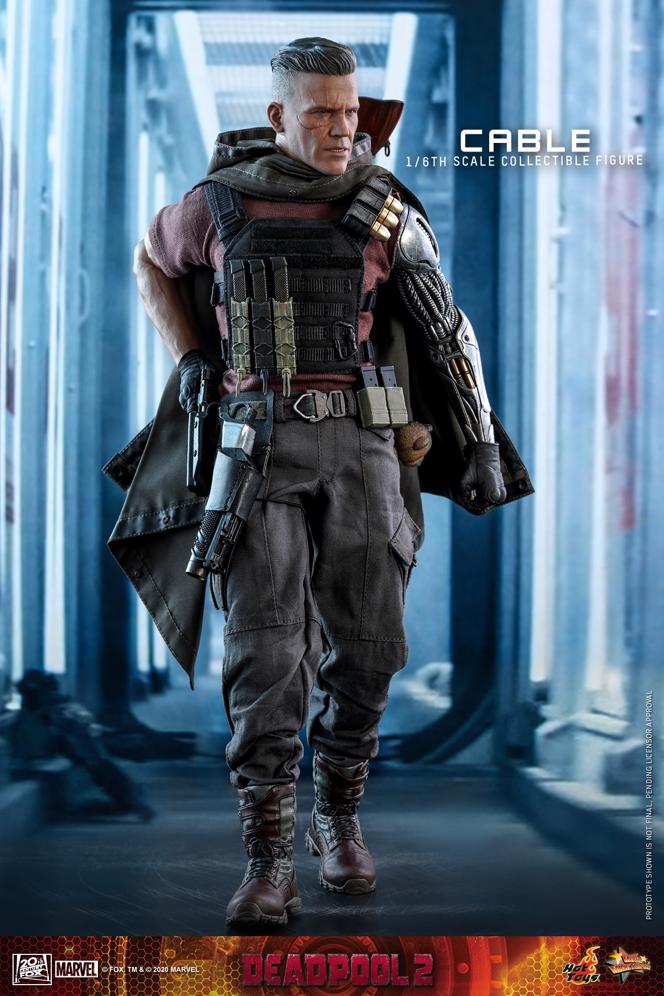 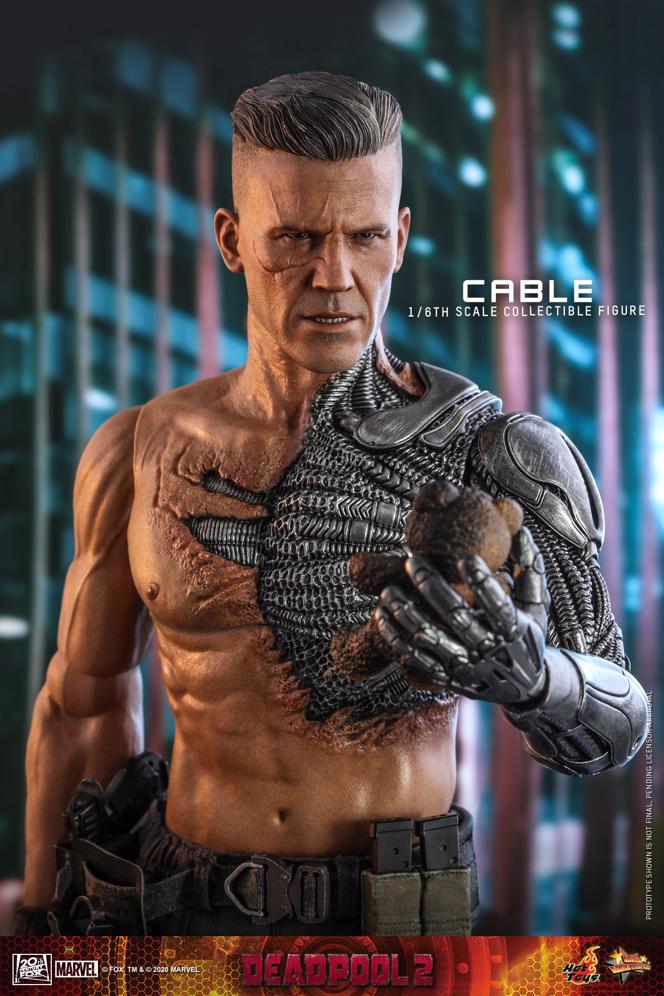 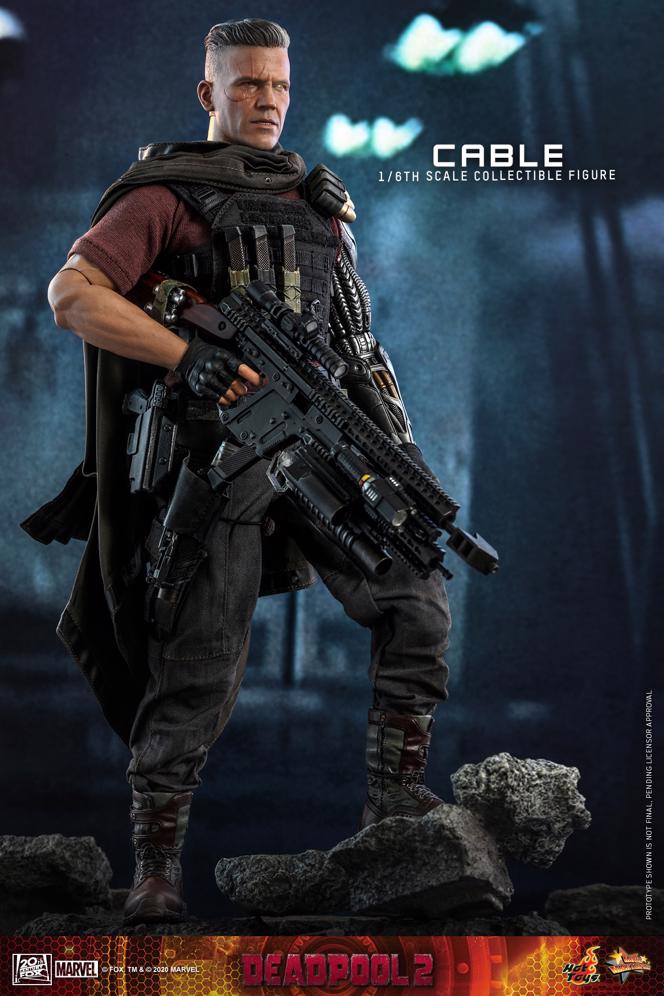 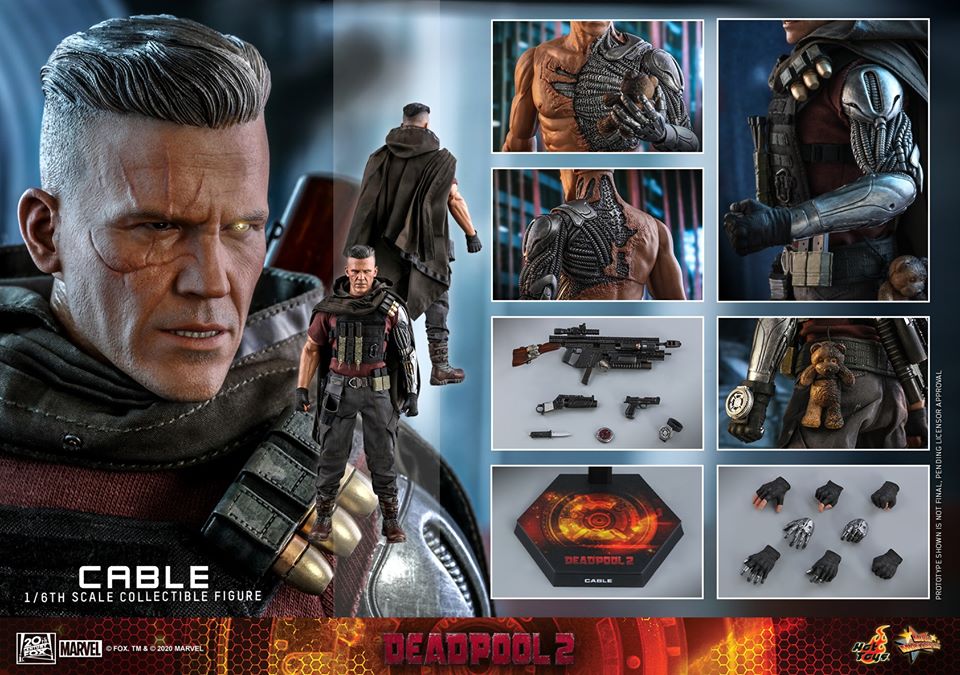 *DISCOUNT PRICE UNTIL RELEASE OF THE FIGURE*


Making his film debut in Deadpool 2, Cable is a time-traveling soldier from the future with a tragic past. Uses his formidable telekinetic abilities and cybernetic enhancements, Cable decided to take ravage on Firefist hoping to prevent the murder of his wife and daughter. Today, Hot Toys is excited to unveil the 1/6th scale Cable collectible figure inspired by the sequel to the fan-favorite Deadpool!

Make space for the heavily armed Uncle from the future!

- Authentic and detailed likeness of Cable/ Nathan Summers in Deadpool 2

- Newly designed specialized body with over 30 points of articulation