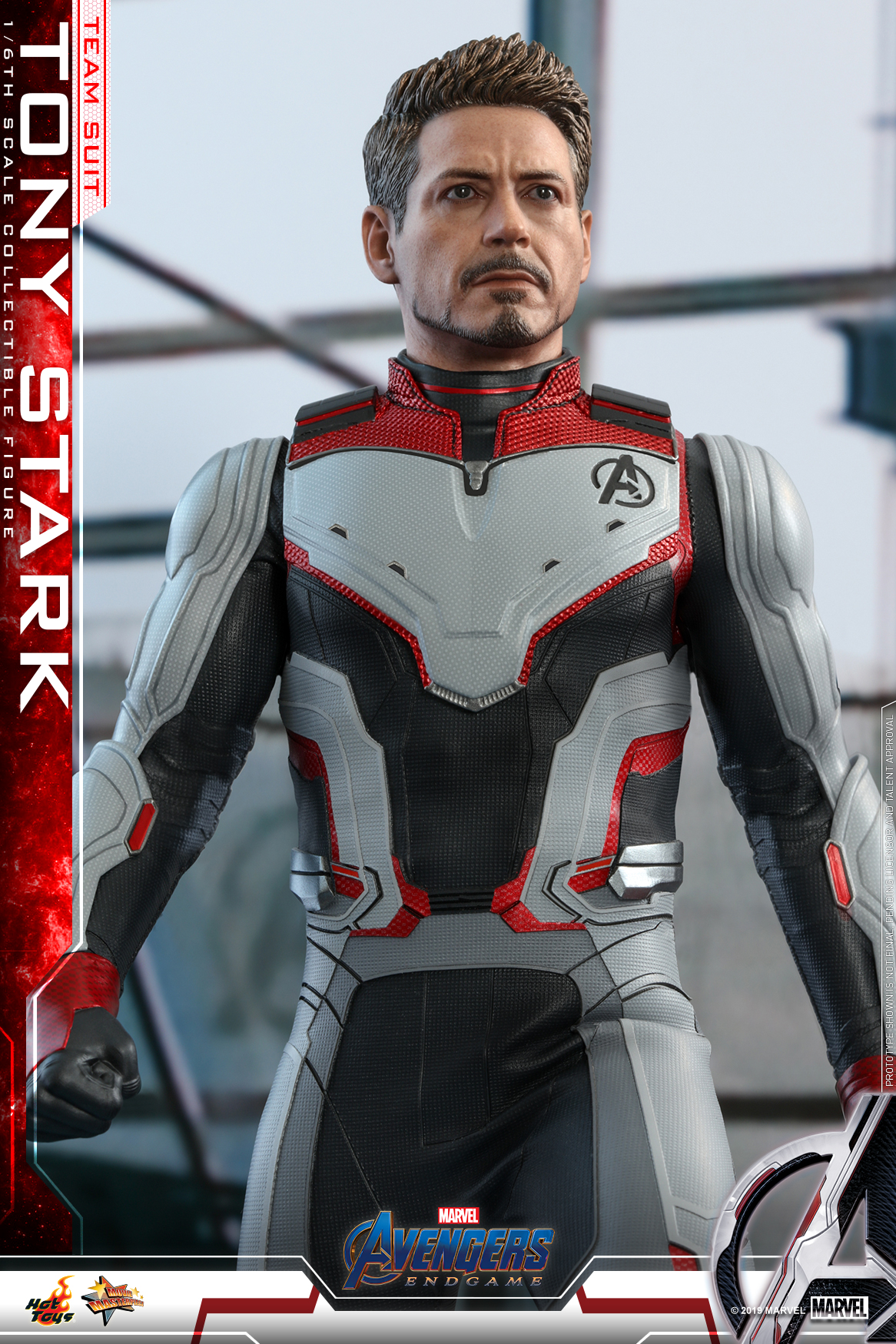 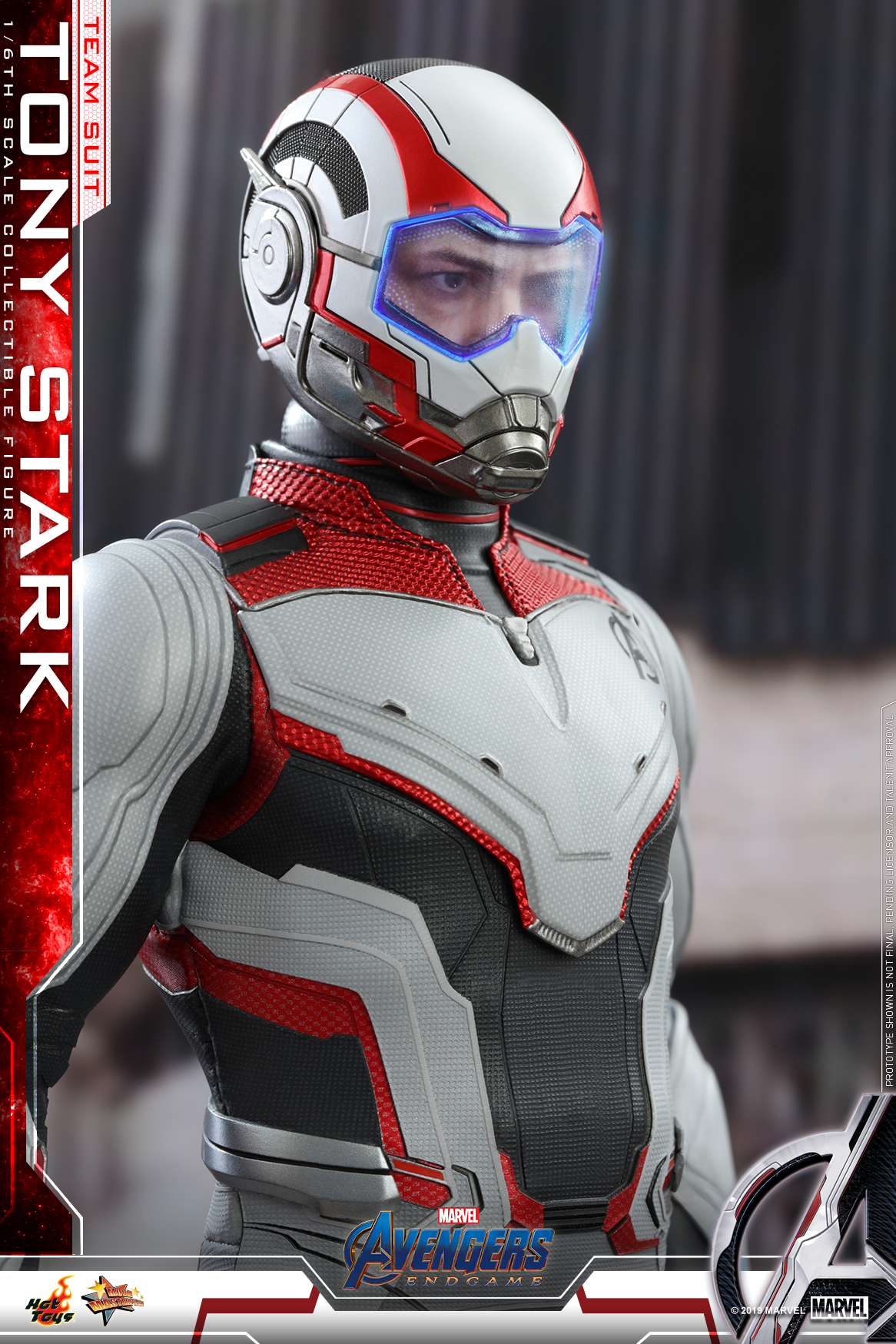 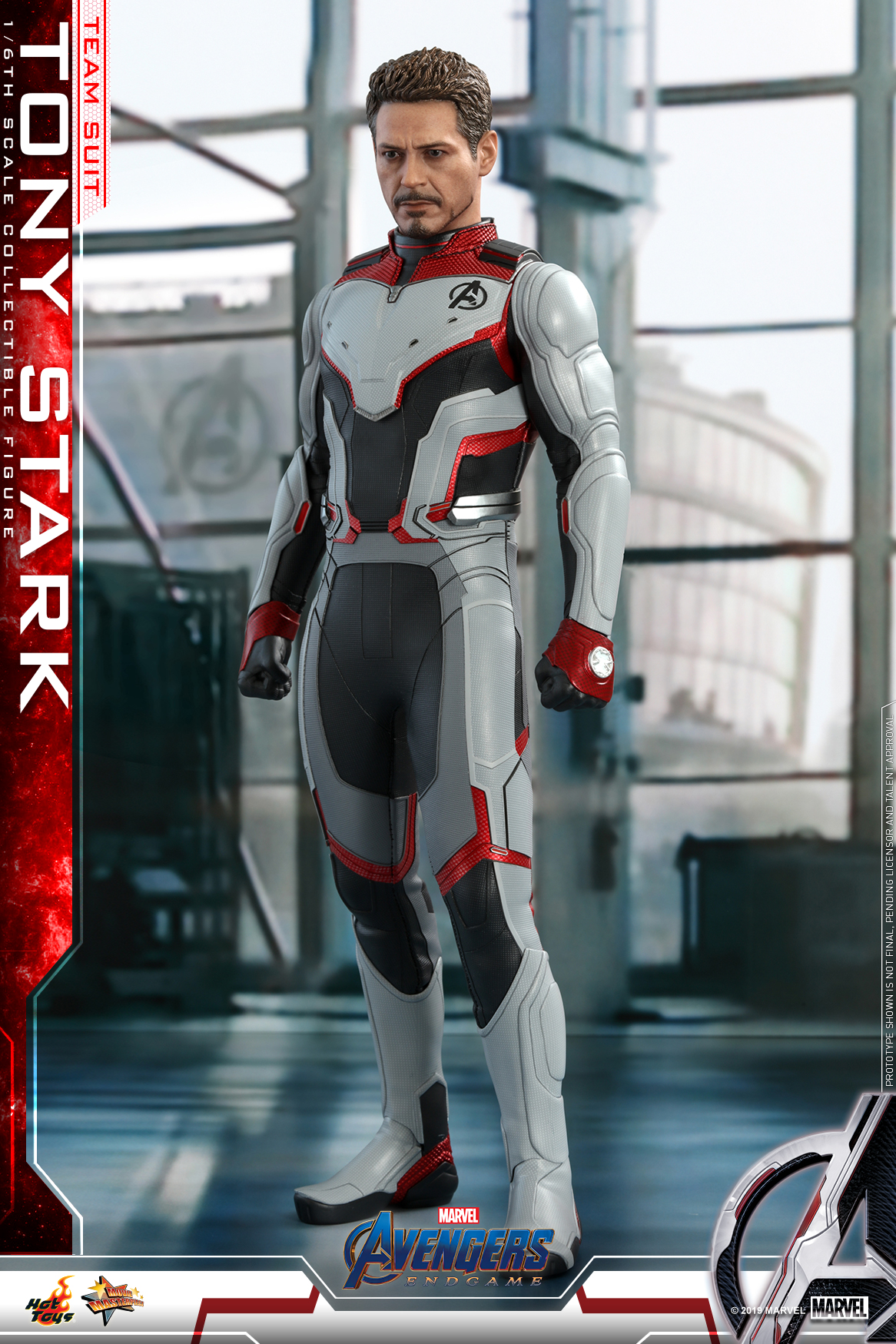 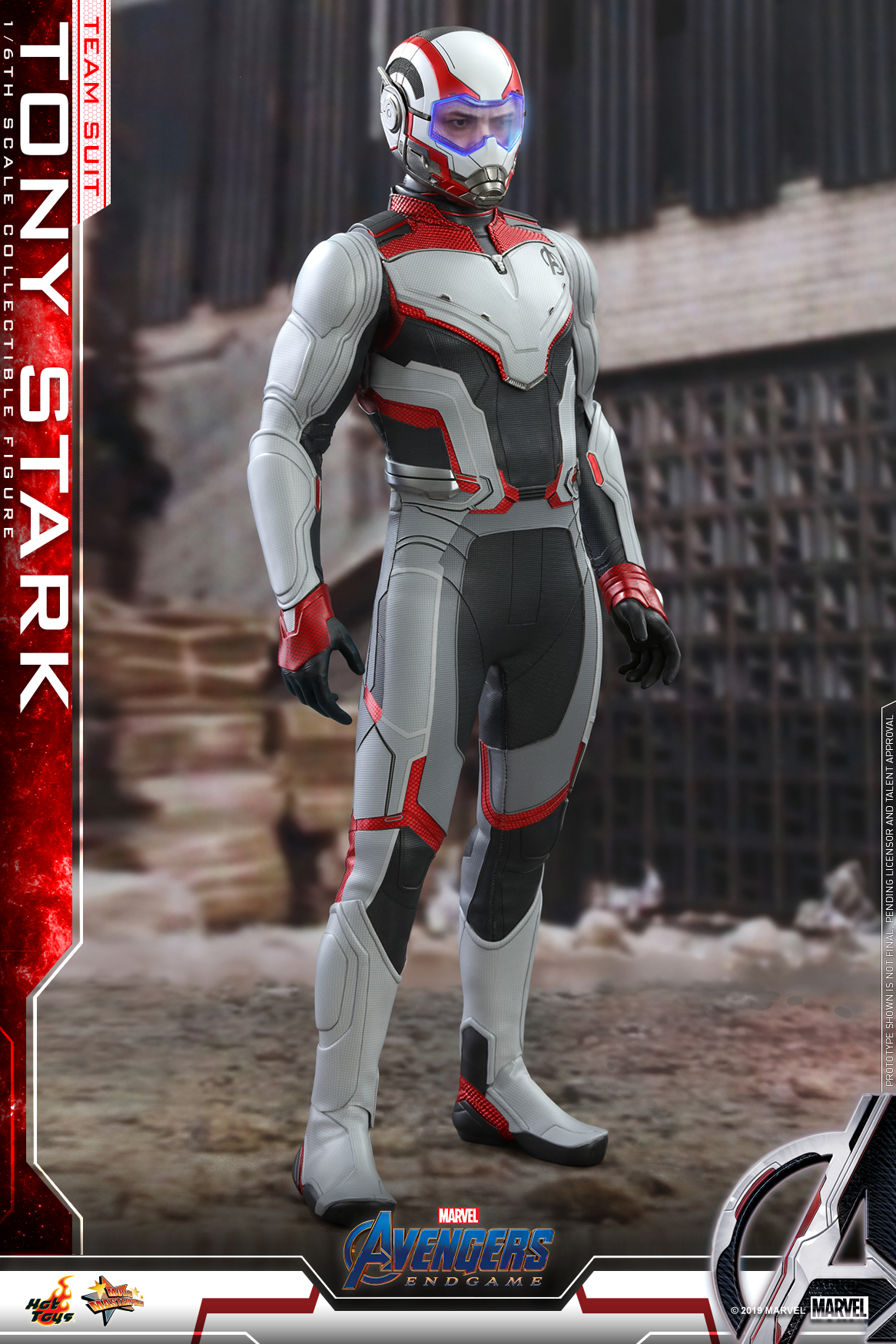 *SPECIAL SALE PRICE APPLIES UNTIL RELEASE OF FIGURE, THEN PRICE REVERTS TO RRP*

In this last installment of the Infinity Saga, Marvel Studios has taken fans on a remarkable journey about friendship, team work and setting aside differences to overcome obstacle. Our beloved super heroes understand how fragile the reality is, and the sacrifices that must be made to uphold it.

Among all the outfits and weapons designed, the new Avengers Team Suit had drawn intense attention from fans and audiences shortly after the release of the movie trailer in the early stage.

Your Marvel collection wouldnÃ¢â‚¬â„¢t be complete without this special Tony Stark collectible figure.

- Authentic and detailed likeness of Tony Stark in Team Suit in Avengers: Endgame

- Newly developed body with over 30 points of articulations