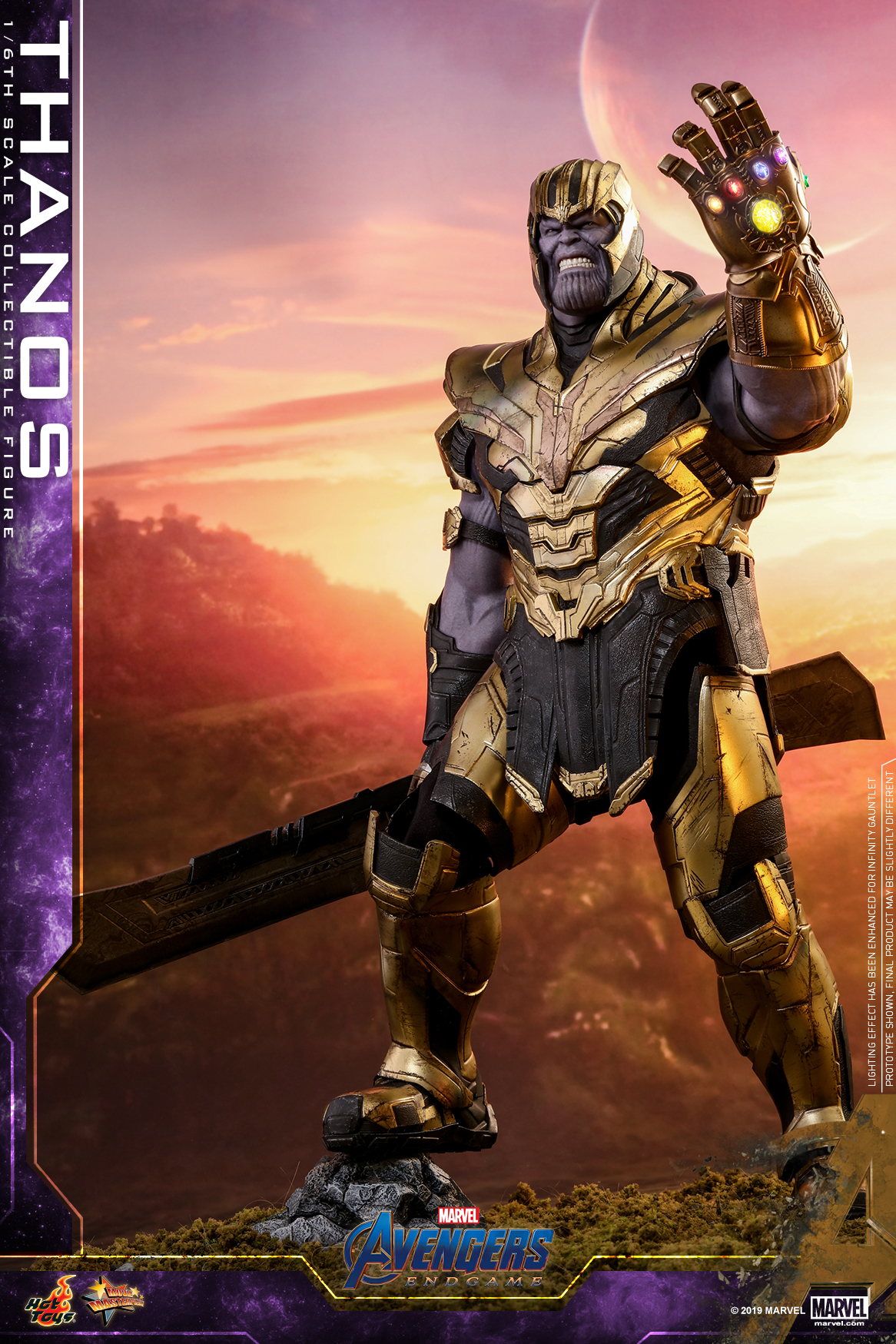 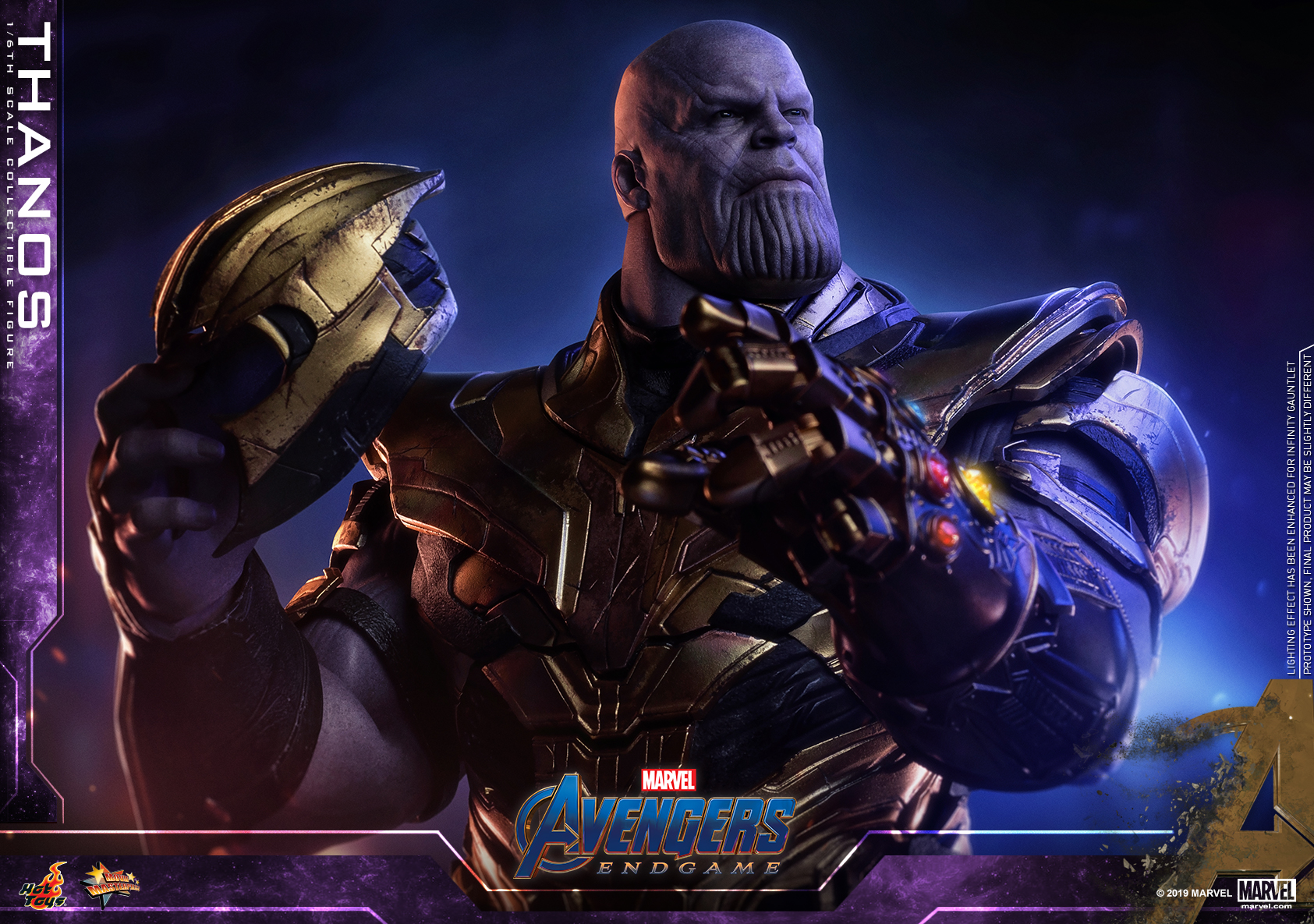 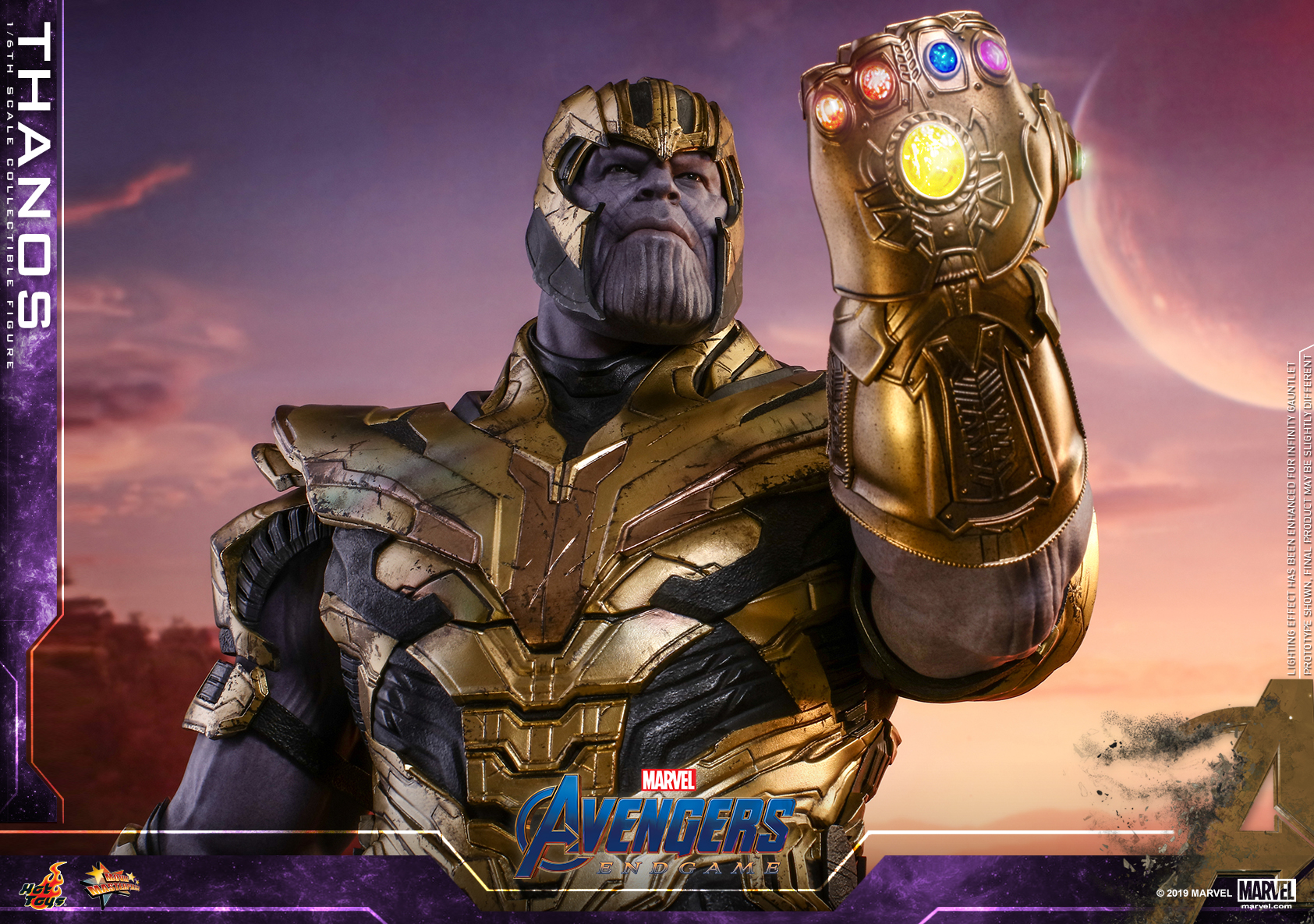 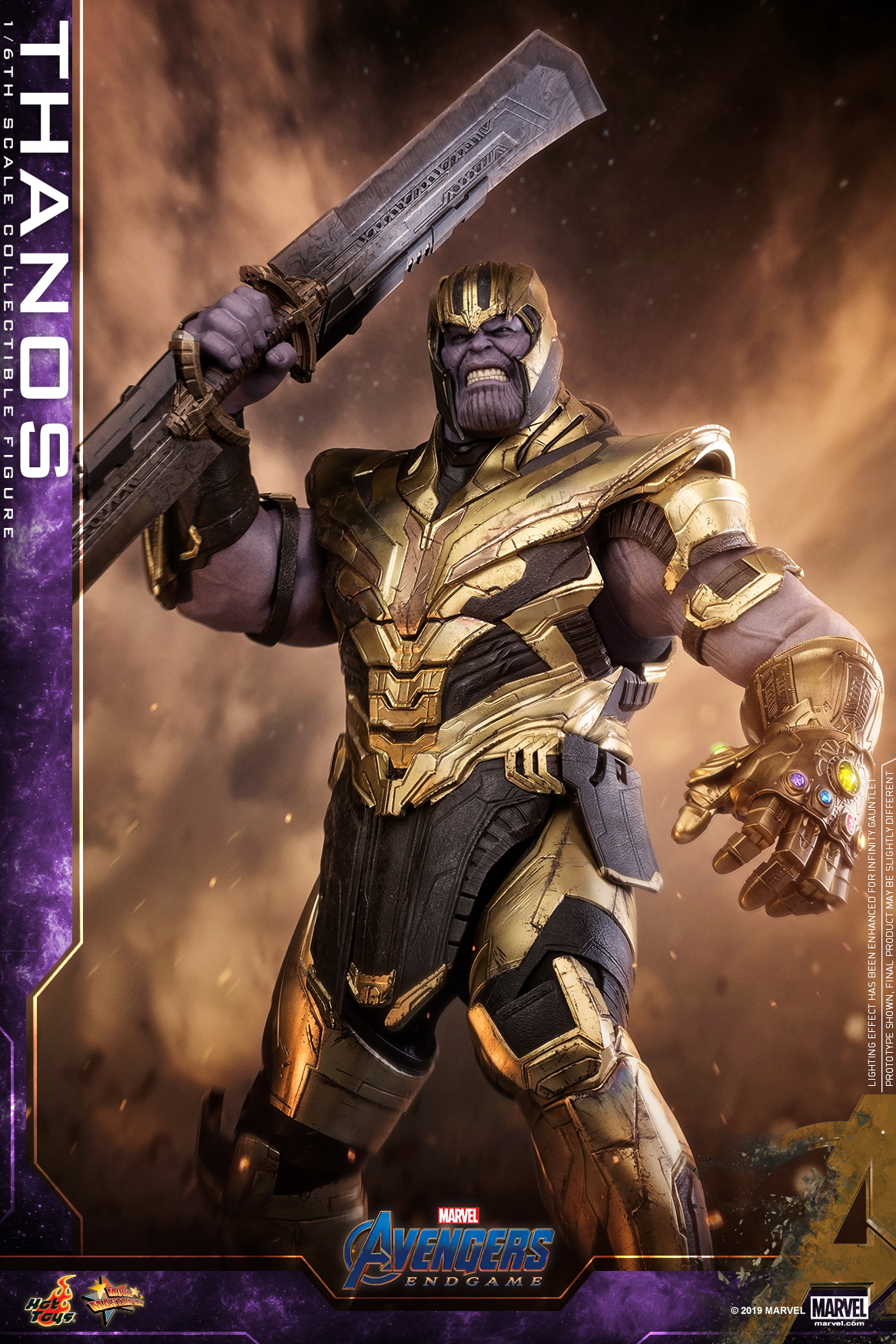 “Thanos did exactly what he said he was going to do. He wiped out fifty percent of all living creatures” – Natasha Romanoff

Get ready. Avengers: Endgame is slated to release in less than a month! Following the events of
Avengers: Infinity War, fans will find the remaining Avengers more determined than ever in this highly anticipated blockbuster, as they are eager to save lives and make things right after the super intelligent, calculating and fierce warlord Thanos succeeded in his goal of collecting all six Infinity Stones and eradicating half of the universe.

Inspired by Avengers: Endgame, Hot Toys is thrilled to introduce to our passionate fans today, the movie accurate 1/6th Thanos Collectible Figure as the next figure for this exciting series prior to theatrical release.